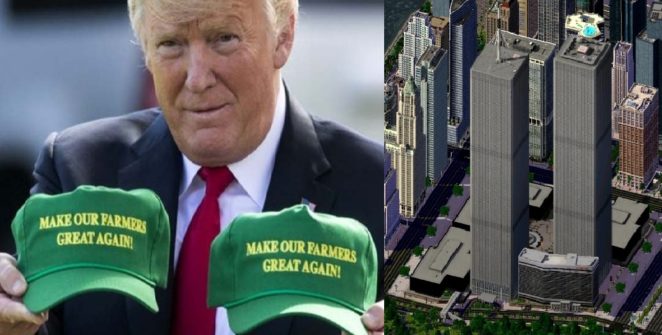 The US President has said in an interview to ‘Bloomberg’ If the WTO continues to have unfair attitude with the US, then US would be forced to separate from the organization. President Trump said that the US will not deal with its secure trade policy, If the  WTO gives decisions against the US trade policy, we will separate ourselves from the World Trade Organization.

Before this US President said on Fox News, that instead of the US, WTO is benefiting every country as this attitude of the organization with the US is inappropriate and unfair, the US now has to revise the relationship with this organization.

On other hand the United States has already banned the appointment of Judge Body for World Trade Organization in Geneva to hear and decide global trade conflicts between two countries and due to shortage of judges, the entire system has been suspended.