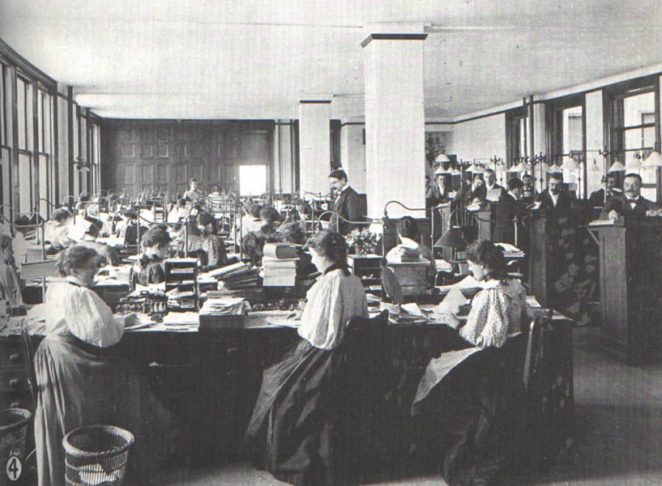 In an article about Trouble Shooting Tips I mentioned the 1899 Business paradigm.

Having been involved in various discussions over the past week, I realise it is a topic that needs its own space.

I use the term  to explain the  old fashioned somewhat pretentious and cumbersome method of running a business in which a Board of Directors was created.   This Board held complete power and appointed a day to day Manager who would be ‘on the ground’.

This Manager rarely was endowed with Power.  In many cases he could not hire or fire, he could not create  protocols.  He was a mere physical representation of the owners.

Beneath this ‘Manager’ would be various Assistant Managers and Supervisors and Assistant Supervisors.   They could verbalise  the instructions from their Boss but had no power whatsoever.

The workers eventually would become aware that those who attempted to ‘manage’ them had no power. The worst that would happen is that their immediate supervisor would ‘report’ them to his/her supervisor, on and on until it reached ‘the top.’

As the Manager could not fire anyone, needing to bring the matter before the Board,  this would threaten his own self image.   The humiliation was a bit much.

Hence, he and his staff would learn to unsee, unhear.