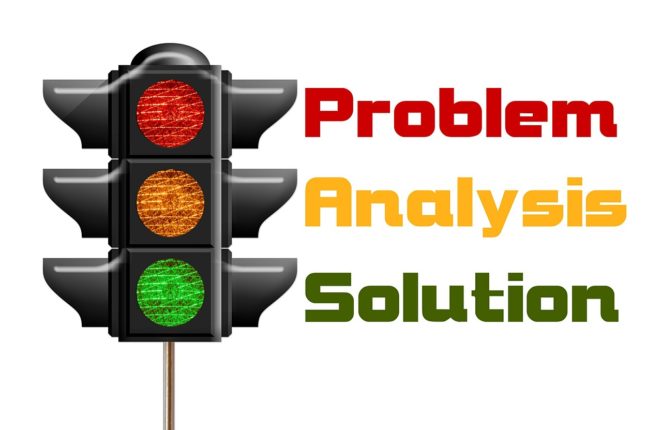 Mr. B owns this small hotel. He has two cleaners who work different five day weeks. He has two chefs who also spell each other as well as two assistant chefs. He has ten waitresses.

He has an assistant manager who comes in around five in the evenings and leaves about eleven. There are two front desk clerks who work seven hour shifts; from 8 am to 3 pm, from 3 pm until 10 pm.

After 10 pm the hotel is virtually empty save for a ‘watchman’.

Spending two days at the premises, seeing one on duty cleaner trying to get through all the rooms, another would be useful as would an actual night ‘manager’ instead of a ‘watchman’.

I explained that there should be someone with authority present in case of anything.

Experiencing the dining area I told him he could easily dispense with five of the waitresses, as they had nothing to do.

Mr. B told me that he pays the waitresses minimum wage and is just providing work. He said he doesn’t want people checking in after ten so didn’t want a manager.

In fact, everything I said, he had an answer for.

I took my emolument and left him with my recommendations.

Subsequently, two waitresses got into a fight, the chef tried to break it up and was stabbed.

I was not at all surprised.

One of the cleaners quit, the other, now burdened also quit.

Again, I was not surprised.

Many of those who hire you have no interest in taking your advice. Don’t be upset.