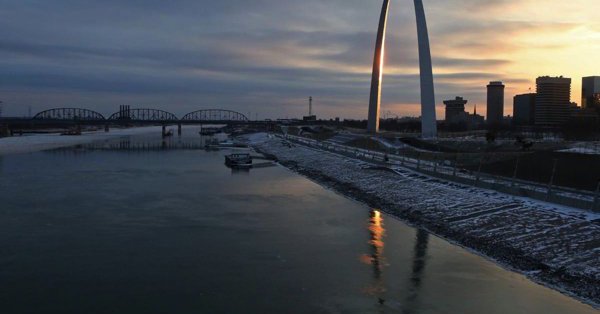 For now, Monsanto is guaranteed to be around until next year even though over 18,000 lawsuits have been filed against the company in regards to the weed killer Roundup.  The main active ingredient in the herbicide is glyphosate.  Glyphosate is great at killing weeds, but the problem is that glyphosate is also good at destroying the immune system of the consumers of Roundup because glyphosate is considered to be carcinogenic.

Due to the massive amount of cases filed over the past couple of years, all of these cases have been delayed until next year.  However, Monsanto is doing a couple of more things in order to increase the delay even further.

Monsanto’s lawyers are looking to break up all class action suits.  By pursuing to defend against each case separately will increase the time before any of the plaintiffs actually obtain a trial.  The increased time will give Monsanto a way to wait until one of these cases reaches the US Supreme Court.  If the US Supreme Court gives a verdict in favor of Monsanto, then Monsanto would not have to pay any restitution.