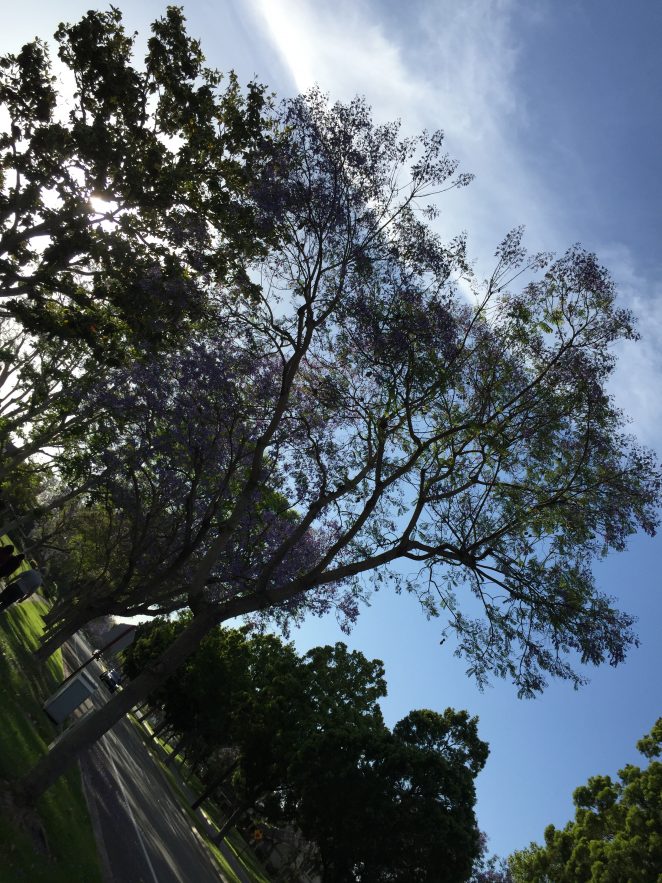 . This was actually on June 6th, during the days when Zionist Israelis destroyed Gaza with bombs, which include demolition of many buildings, leaving many people in Gaza homeless and displaced, as well as mass murdering many people in Gaza. (when I watched these demolitions on other videos, I noticed they came down in the same way as the 9/11 towers came down, which is proof the Zionist Israel had something to do the 9/11 demolition. Moreover, the 3 dancing Israelis were celebrating at the end of 9/11 destruction). As the Zionists in the background celebrated this Zionist Israel’s destruction and mass murder to steal more land for illegal settlers as well as to steal more land for some Zionist temple, the religious Jews and others were protesting such Zionist satanic acts for the N.W.O. agenda and One World government.