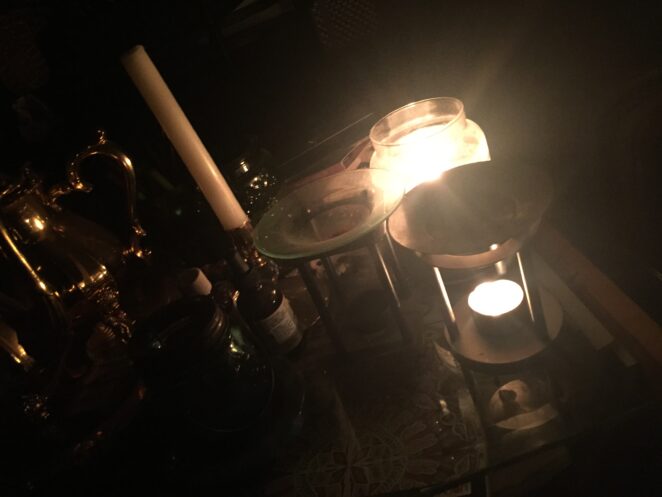 On June 23rd, many anti-Zionist Jews marched the streets of NYC, protesting against Zionist Israel torturing a Jewish Rabbi in Israel. They walked from the Israeli Consulate to Dag Hammarskjold Plaza, which is the location of the UN Headquarters.

Rabbi Dovid Feldman explains that the Zionists in Israel torture many religious Jews. He talks about the physical and spiritual oppression of religious Jews in Zionist Israel. Many religious anti-Zionist Jews refuse to join the Israeli army because it is against the Jewish religion, which leads to imprisonment.