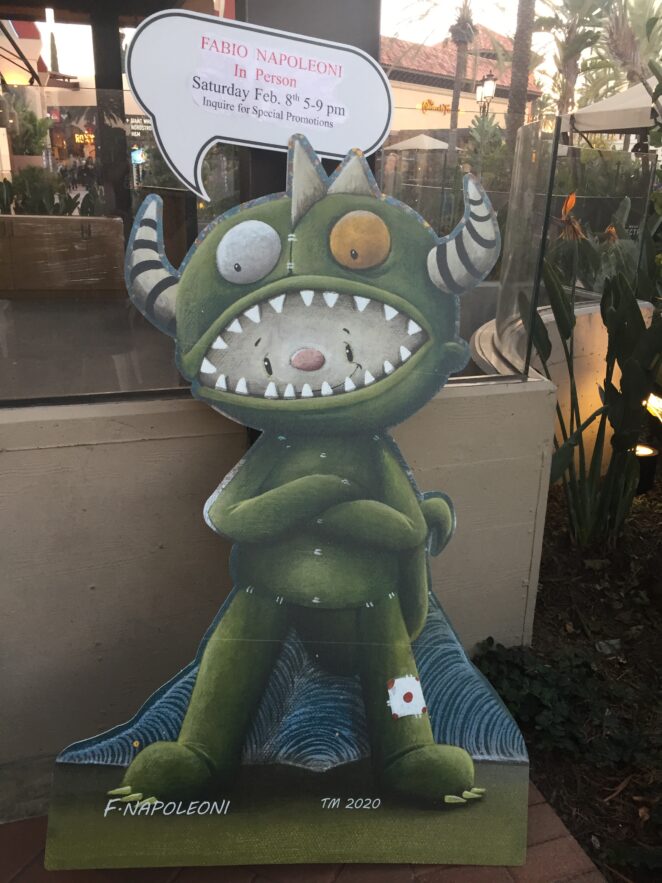 Zionist Corrupt Billionaires use propaganda by funding certain groups to help them further push their agenda on the brainwashed public.

“The progressive movement is engaged in a satanic child sex trafficking ring, torturing hordes of kids to harvest their blood. And everything else that’s happening in the world is being used as a deliberate distraction from that.”