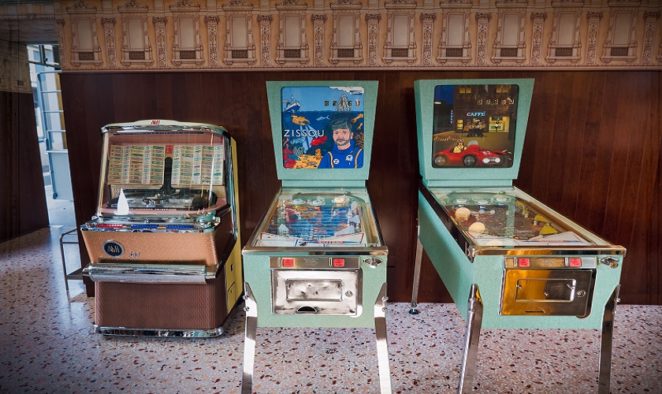 Among hundreds of different types of arcade games, pinball is one of the most popular games in the world. In this game, points are scored by using steel balls on a playfield. The game is played inside a glass-covered arcade game cabinet which is also known as pinball table. 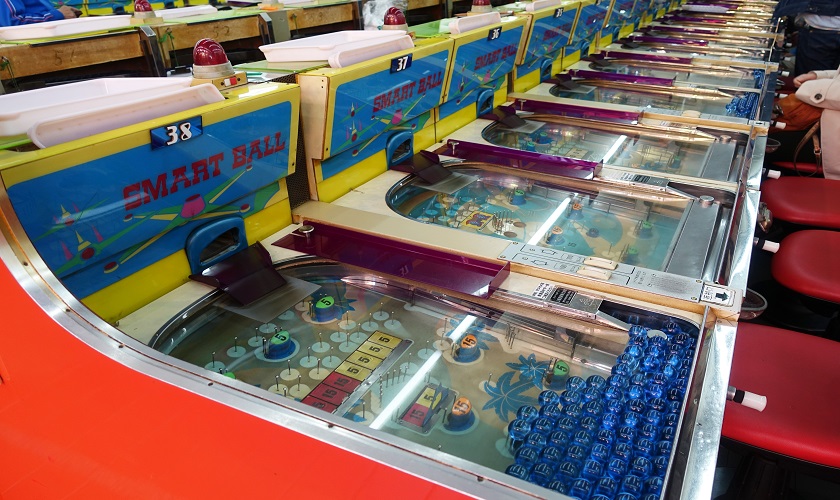 Pinball tables have goals and various targets that will get you bonus points if achieved perfectly and help you score high on the main playfield. In addition, there are some that have stories to tell, and one requires a skill set to solve it all. The main objective of pinball is to move the pins to a particular destination while completing all the other assigned objectives. If you fail to pass a certain number of balls to the designated position, it goes down through the drain and you will lose the game.

It is a gaming platform that came into presence in the 1970’s and is still popular all over the world. These gaming stations are coin operated and serve only the purpose of entertainment. These include several types of coin-operated games that may be video games or even other forms of games. These, however, are on the decline with the development of high-end domestic gaming consoles like the Xbox and the play station.

The history of pinball arcades dates back a long time and it was used to be an outdoor game which has now been developed for indoor purposes. With the development of the spring in France, tables were developed in a specialized fashion in order to allow games such as pinball. In the year 1869, spring-based pinball games had already been developed although not as advanced as today’s machines.

During the year 1931, coin-based came into existence. This led to the revenue generated from this form of gaming. Some years later the high-end arcade stations took place which provided an opportunity to individuals to play their desired pinball games and compete with their local peers.

In the following points, you can get a hold of the advancements that have helped this game to grow. The developments are listed in order. 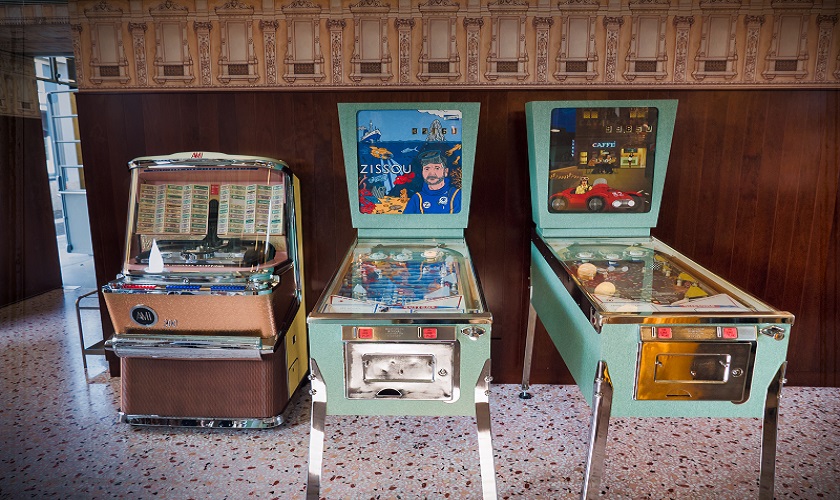 Pinball arcades have reached great heights in today’s time. Now they are used for purposes other than gaming itself, such as gambling. Therefore, go ahead and play Pinball in the nearest arcade.