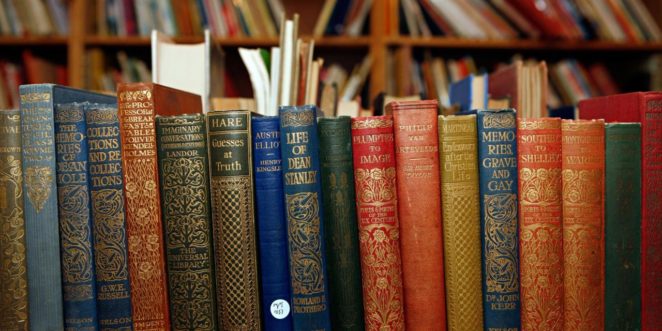 If you know exactly where to look, there’s big money hidden in books. A copy of Martin Luther’s “95 Theses” dating from 1517 was auctioned in the month of May for 1.1 million euros. The seller smartly held on to it for thirty two years before cashing in.

A seasoned collector’s tastes in the more contemporary books change and it can be tricky and confusing to pick the winner but not if you stick to the rules. The ideal book for a collector or investor is a famous work in a first edition of which only a few copies survive- and this comes from the former editor of the Royal Society of Literature magazine.

Of course a book still in a fine bind and condition would fetch a better/higher price. A pristine dust jacket is of immense impact with the collector and so is the author’s signature or maybe an interesting inscription. Low income countries such as India, China  creates an opportunity for investing in national literatures. Only recently, an early edition of ‘Dream of the Red Chamber’, an 18th century novel about two aristocratic Chinese families, fetched around 24 million yuan at auction in Beijing.

Scientific books also never fall out of favor. Buy books that are specialized and unusual books, and those that literary snobs won’t be interested in, such as science fiction, “which attracts obsessive followings in a way that mainstream seldom does. (if you doubt this, google Comic Con)