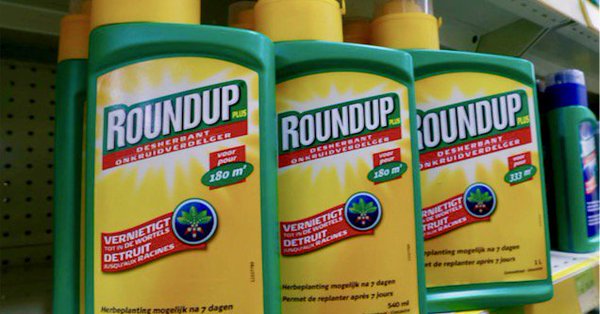 Monsanto doctor wanted to ‘beat the sh*t out of’ group of mothers: Emails – https://t.co/FmRslsw3V0

Over the past seventy years, products manufactured by Monsanto, such as DDT, PCB’s, Agent Orange, and glyphosate, have decimated families over the years.  These toxic chemicals have caused birth defects, cancer, and death over the past several decades.  All of these people that were affected have one thing in common:  they all have mothers.

Instead of showing empathy and compassion for all of the mothers whose children have been affected by their products, Monsanto has chosen to employ hate towards moms.  In a new release of emails from scientists working at Monsanto in 2013, company leaders want to beat up women that are in the advocacy group Moms Across America.

Let’s follow their train of thinking.  Monsanto puts glyphosate in their weed killer called Roundup.  Glyphosate has been shown to cause cancer in those who use Roundup.  Instead of deciding to remove Roundup from shelves so that people do not die, Monsanto executives want to beat up the women of those affected by Roundup so that more people can possibly die.  Now, you are starting to see why Bayer has lost over 30 billion dollars in market value since they acquired Monsanto last year.