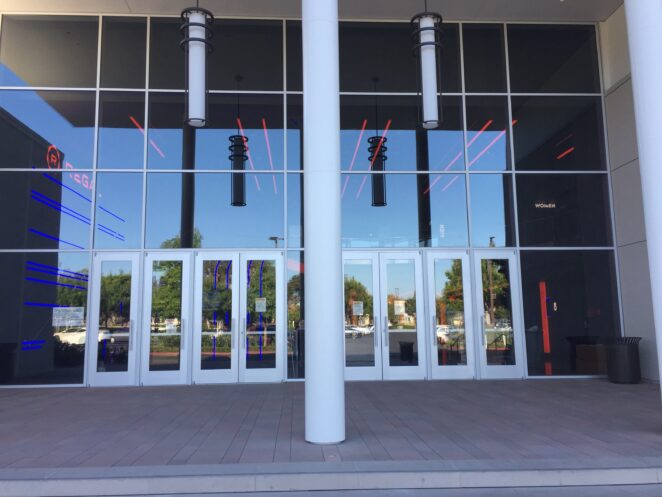 While browsing on Youtube, I stumbled upon this video about the whereabouts of Shelly Miscavige. This video is by 60 Minutes Australia. Although I am not familiar with her, I am aware of Scientology because of Tom Cruise. And, I recently watched a psychic video about Shelly Miscavige’s mysterious disappearance.

Scientology has forced people has broken and destroyed families. This organization has continuously promoted itself as a religion, when it is actually just a cult to control its victims via mind control and abuse.

David’s father states that Scientology is not a church, but a con.

She might have been in that cabin, surrounded by gates, security cameras, and an intercom at the gate. But no one answered, although there were cars and the lights inside were on.