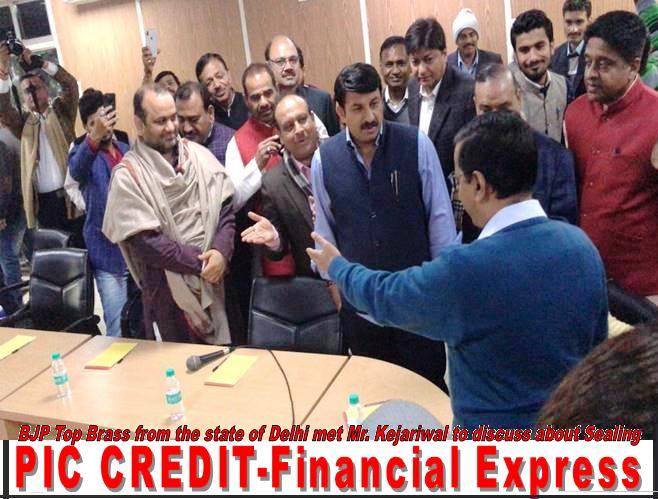 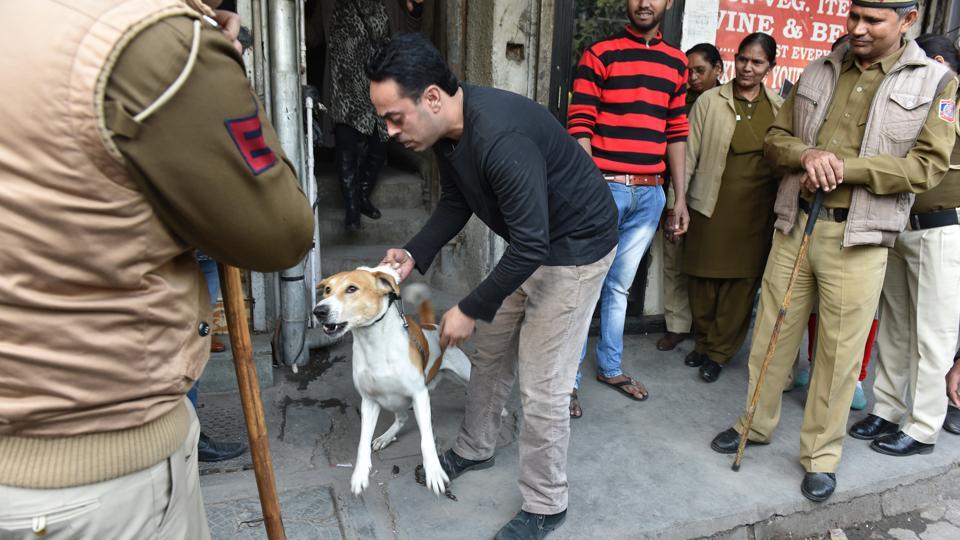 In protest against ongoing sealing of commercial establishments in Delhi, the Confederation of All India Traders (CAIT) has called for a 48 hours Delhi Trade Bandh on 2nd & 3rd February when the entire trade of Delhi shall remain closed and no business activity will take place.

CAIT Secretary General Mr. Praveen Khandelwal said that it is expected that more than 7 lakh traders from more than 2000 markets of Delhi shall keep their shutters closed to lodge their strong protest against sealing of business establishments in Delhi.The traders are demanding the Central Government to come in action and immediately bring a Bill in the Parliament to protect entire trade and traders of Delhi from the clutches of sealing as also De-sealing of the establishments already sealed.

The traders lamented that sealing issue is being politicized by few politicians and we strongly condemn them. We are fighting the battle of our survival and livelihood and they are more interested in engagement of politics on our head and shoulder which is not acceptable to us. If they can’t bring relief then they should desist themselves in playing their politics. 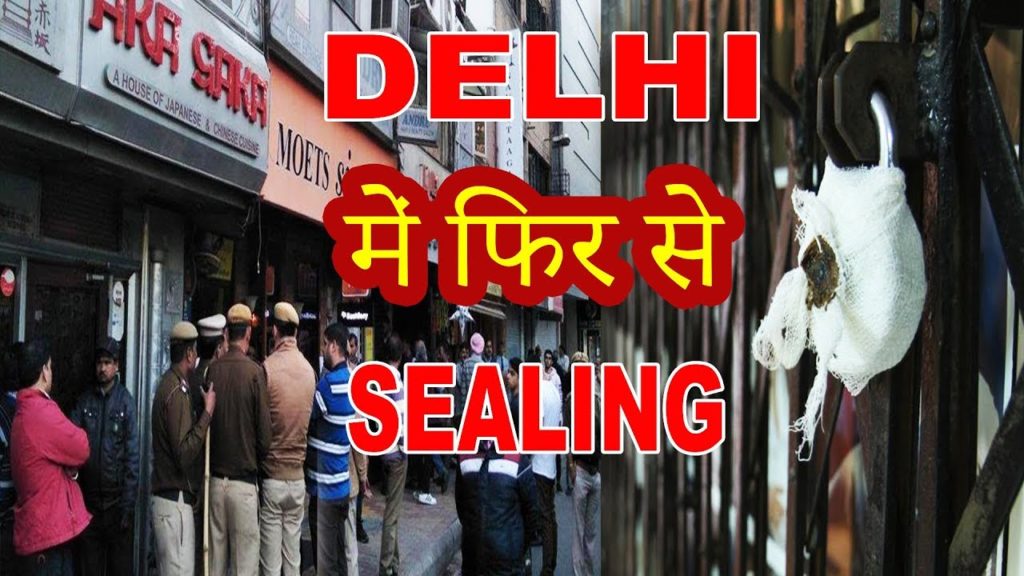