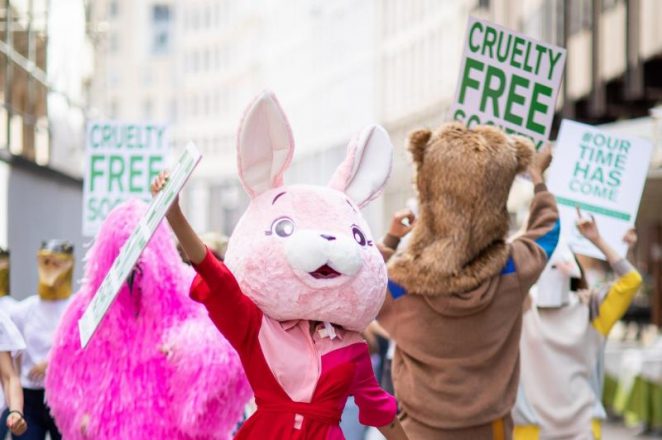 A woman states that this Cornyflu is a manmade flu, and she explains that Fauci lied because he is using it as a bioweapon. He funded the lab in China to continue to mass murder people for the N.W.O. depopulation agenda. He says different things at different times, in private and public. Social Media platforms are acting like Socialists/Communists to control people from exposing the truth.

She was temporarily suspended from Twitter about her comments and tweets. She was also suspended on Facebook.  Trump was banned from all Social Media platforms. Oh, she is a Republican, like Trump, and the Leftists don’t like them. But she feels that vaccines and masks should be Pro-Choice, not mandatory. And, it is even worse to kids to be forced to wear a mask.

Moreover, while watching the Summer Olympics on NBC this week, I noticed the commercials are pushing vaccines to the point of giving out free gifts and other incentives to people who take the vaccine. They are still forcing people to take the vaccines, although many have already taken it on their own initiative. But the leaders know there are still many resisters who are refusing, in which they feel they need to create other incentives to trick them into taking the vaccine.