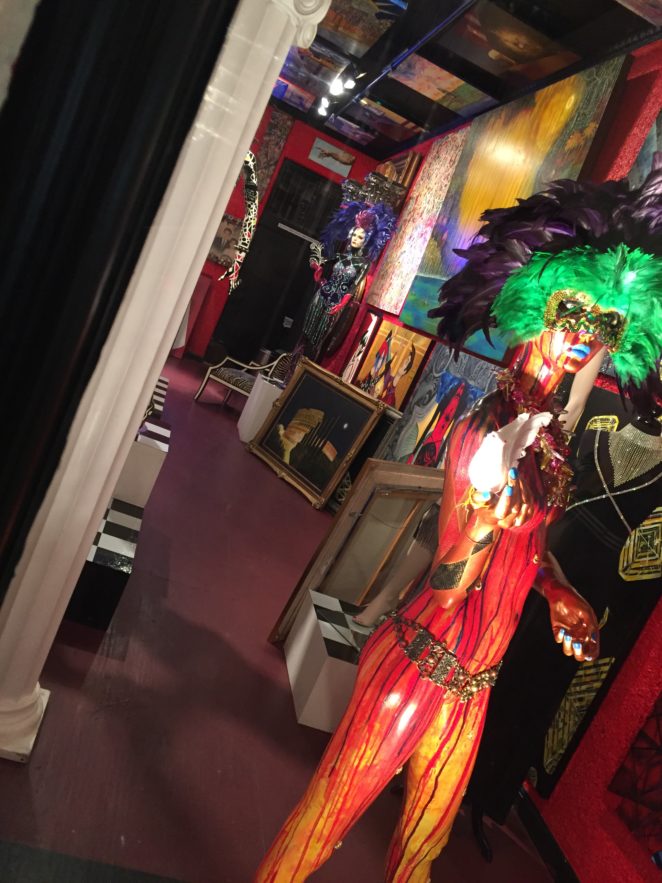 I decided to write another post on human labor trafficking and sex trafficking, providing some detailed information about possible places it is likely to occur as well as the background of possible victims.

Many labor trafficking victims come from poverty-stricken environments and they are likely to have low or no education background. Many of these poor kids are kept out of school so that they can help earn money for their family. They feel hopeless as well as they are very desperate to earn money to live and improve their current situation. They are often manipulated into fraudulent job offers or opportunities via lies and false promises for a better life. They might even experience cultural and language differences. Some setting that often use labor trafficking include hotels, motels, sweatshops, car wash, beauty salons, restaurants, agricultural farms, elderly care facilities, and residential homes. Oftentimes, young people are plucked out from airports, tricked into going somewhere and their documents and passports are taken away from them so there are not able to escape, like in the movie Trade. They might even be threatened with physical violence, as well as threats made to harm their family. They are often control in small and restricted areas, which looks like the cages that many chickens are kept before slaughter. The growing kids are often malnourished and many kids work indoors for long hours. In most cases, the paperwork is fraudulent, it involves money laundering, the victims’ temporary visa has expired. Many are sexually harassed, which leads them to being sex trafficked.

Many sex trafficked victims are found on the streets as young runaways. They are alone and desperate to make money. Sex trafficking most likely occurs in the street, motels, hotels, massage parlor, chiropractic office, residential homes, strip clubs, escort service, modeling agencies, media, and various internet sites. Some warning signs to indicate someone is a victim includes bruises, fractures, untreated STI/STD, abnormal vaginal bleeding, cigarette burn marks, PTSD and other trauma-based mental disorders, underwent multiple abortions, placed in a controlled environment, often owe money, lack family contact, might be considered as a missing person or abducted for trafficking, might have certain tattoos for branding, and might be affiliated to a gang or group. They might also have multiple cell phones. Many of these victims came from sexual and physical abuse, in which is the main reason for running away in the first place. In some cases, they might only have been neglected or experienced mental abuse, and they are looking for love in all the wrong places. They often have very low or no education level. Sex Traffickers gives these hopeless people false hope by pretending to protect and love them. In a way, they end up creating their own family with other victims on the street, prostituting, selling drugs, using drugs, pimping, and stealing to survive. They might be tricked into thinking that prostitution is a temporary job until they are able to make enough money to move on. They might be under Stockholm Syndrome because they are very needy for love and money, which makes them desperate to remain in such situations.

Moreover, there is also the issue of commercial sexual exploitation of children, such as pedophilia, child pornography, and child prostitution. Such business is found everywhere, which includes internet sites, hotels, motels, residential homes, schools, streets, orphanages, group homes, shelters, bus stops, and parties. They tend to be chronic runways because they constantly need to be on the run, always looking for a safe place to stay. They tend to appear depressed or just have a withdrawn behavior, unable to trust others. They might display frequent truancy, sudden changes in appropriate attire, promiscuous sexual behavior, and socializing with older crowds for alcohol, drugs, and night club culture. They might even suddenly look very exhausted, malnourished, and sleep-deprived. They might have certain tattoo symbols for branding purposes. They tend to use multiple cell phones for sex jobs and sexting. They might suddenly have acquired very expensive merchandise. They are often brainwashed and conditioned to do sexual acts for a false love and family life because these kids tend to be needy for love and family.

Human trafficking is happening everywhere, even in Orange County, California. A couple of years ago, someone posted a news article about the FBI raiding a house in my town, and it was filled with Asians in sex trafficking operation.