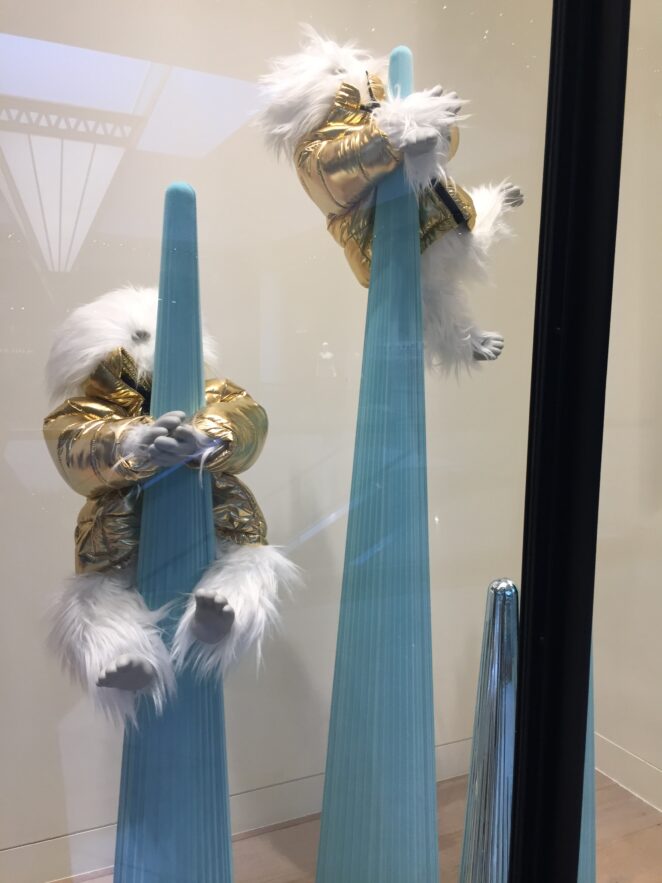 TikTok Influencer Hadeer Hady was arrested for inciting immorality. TikTok will soon be banned in India and USA because it promotes pedophilia and human trafficking. Moreover, Haneen Hossam and Mawada Al-Adham had previous done similar acts of posting such videos on their TikTok accounts. They appear to be Egyptian teenagers.

Accused sex trade procurer arrested. This Asian woman had been doing it for ten years because she is currently 40.

That socialite British cunt Ghislaine Maxwell was recently arrested, but I have a feeling she will be protected as well as she will protect her clients by not exposing names.

Therefore, this human trafficking issue appears to be a worldwide problem.

(The video was too long, but I listed just a couple, indicating it is a worldwide issue).