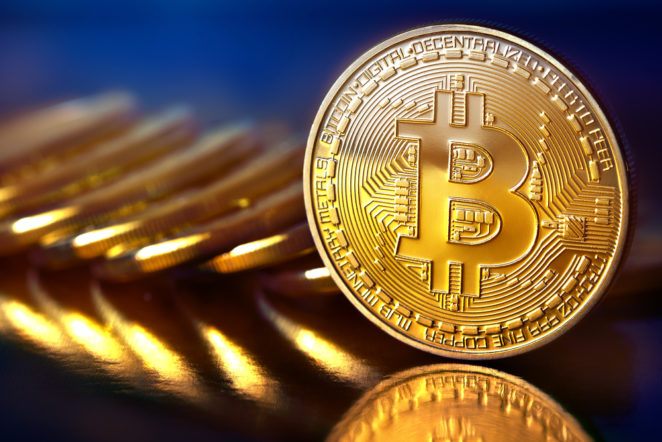 Startups have been relying on ICO for years. But with its decreased popularity caused by the inability to raise capital quickly, a lot of new businesses were struggling. There seemed to be no hope until 2018 when the first IEOs were introduced. This new fundraising mechanism has a lot in common with its predecessor. The main difference lies in the entity facilitating all the transactions. What is IEOs and how does it work?

The Story Behind IEOs

IEO stands for Initial Exchange Offering. Many say it’s not that different from ICO. The users who buy tokens still conduct IEO to raise funds for their projects. Developers then “mint” those tokens and send them to the exchange platform, which further takes care of selling them to individual contributors. They need to create an account with the exchange and transfer a particular cryptocurrency there. After the IEO has started, participants are able to buy tokens from the exchange.

It seems that the process is much more complicated and strict than it is with ICOs but that’s not entirely true. IBC Group explains that in fact, the issuer’s responsibilities are minimized saving them a lot of struggle. The exchange platform takes care of the token sale, marketing, and advertising. They raise funds on the behalf of a startup with the tokens they issued and lists them on the exchange.

IEO is said to be an improvement of ICO. It offers investors the possibility to enter the cryptocurrency market. Even though there are certain differences, its main goal remains the same: to raise funds for various projects. There seems to be a lot of confusion with all the existent offerings. We’ve decided to take a closer look at three of them: IEO, ICO, and STO.

Let’s start with the token sale. In both ICO and STO, the issuers are responsible for the fundraising process. In the case of IEO, the exchange platform sells them once they’re listed. It also takes care of all marketing and advertising while ICO and STO issuers have to rely on their project teams.

When it comes to transactions, IEO allows issuers to transact directly with the investors. ICO users are the only ones responsible for the sale, and STO issuers conduct transactions on their websites. There are also no trust issues in both IEO and STO but because of a high possibility of providing misleading information, ICO is considered less reliable.

Another aspect is security, and unfortunately, ICO does not compare well with the other two due to the fact that all transactions happen on ICO project website. IEO is, on the other hand, very safe as the exchange platform takes care of it, and STO is regulated by various laws such as SEC in the USA, and transactions are highly secure. Neither ICO nor IEO fall under any regulations.

Last but not least – the fees. While all transactions are free in both ICO and STO, the ones conducted on the exchange platform require issuers to pay commission. Nevertheless, it’s understandable as the issuer’s responsibilities are limited.

Fundraising has never been so easy in the crypto world. IEO allows smooth transactions that are secure and on-demand. It can be a successful win-win scenario for the issuer as the sale is more legitimized. Let’s analyze the major pros one by one.

The process of launching IEOs on the exchange platform is fast and easy. For a small fee, the issuers don’t have to deal with complicated marketing and advertising, which saves them a lot of money in the long run. Additionally, they can benefit from a broad and stable customer base.

IEO manages the contract and sale, therefore the transactions are highly secured even though they’re not regulated by any laws. Investors’ money is also secured as the platform does a very thorough background check of the startup to ensure all projects are reliable and safe for both sides of the contract.

As we mentioned above, all transactions are secured which results in lack of trust issues. In fact, it’s in exchange platforms’ interest to ensure both the issuers and investors trust them. They screen every project and if they think some of them are not beneficial for their customer, they simply cancel it.

There are listing fees in IEOs but the cost is based on a commission and it varies depending on the platform. However, it gives investors immediate liquidity and they’re able to pay for tokens via various methods.

As much as IEO is a useful and highly efficient way of funding startups, there are various limitations entailed. There are countries where laws don’t allow IEO or cryptocurrencies whatsoever. However, attitudes vary depending on the country. Some of them, on the other hand, haven’t outlined a legal framework yet that will regulate the crypto industry.

There are nearly 30 countries where IEO and cryptocurrencies are banned by the government. The USA is probably the most recognizable one. It is very strict when it comes to alternative ways of financing or even online gambling. Canada also banned Initial Exchange Offering. Even though Europe is quite tolerant (like Malta), there are countries where the crypto industry is illegal, i.e. Bosnia and Herzegovina, Albania, Macedonia, Serbia, Belarus, or Ukraine.

How Do You Start the IEOs Adventure?

You’ve got a project – great! But how do you raise funds, or to be more precise, how do you participate in IEOs? First of all, check if it’s even eligible. No matter what exchange platform you choose, the first step is always to create an account. Before you do, however, find out which exchanges are hosting a crowdsale. There are numerous IEOs available today, so once you’ve found the one that suits you best, you can participate.

You will next have to go through a whitelisting test. Then an exchange platform will require you to complete a KYC (Know Your Customer) verification procedure. Once you’ve passed both tests, you will be able to purchase tokens. Find out which cryptocurrencies are accepted. Some platforms require issuers to use their own native tokens so fund your account with the ones that are accepted. Now, all you have to do is wait for the IEO to accept your offer and start buying your tokens.

The era of ICO is not over yet but as new and more efficient ways of fundraising have emerged, it has cooled off a little. Initial Exchange Offering provides various benefits which outrun ICOs: it’s secure, fast and more successful. It’s a relatively new concept and there’s still a lot to improve but despite its “infant age” it has grown popularity and trust among both the investors and issuers.