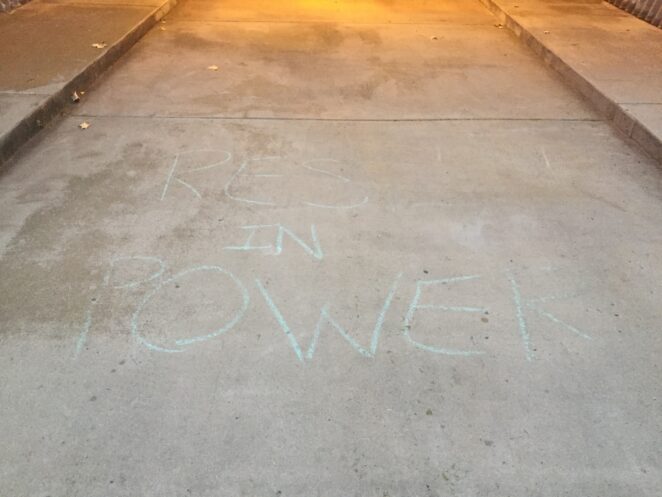 The Queen has disappeared. Ten Canadian kids have also disappeared. The mafia, Vatican, and government are all the same people, probably because they all have been infiltrated by Zionists to destroy the earth for the New World Order agenda. It is all about money.

Child Sacrificial Network to control politicians, popes, and others, involving a child placed on an altar, and everything is being filmed. It is like energy vampirism, which reminds me of the gypsies in Dr. Sleep with their leader Rose the Hat. In the movie, they were after a young black girl psychic, which makes sense because dark kids’ energy gives them more power. But in this sacrificial network, children are being killed, bodies cut up, and eaten like a communion.

European Mafia get their children from orphanages, foster homes, and maybe homeless runaways on the street.

Maximize torture and pain as long as possible to create maximum terror that will traumatize them. They are starved and used for experiments, before they are traumatized, abused and killed.

Dutch and British Royal Family members participate in these rituals.

It even happens in the Mormon religion.

Government system of Child Care provides kids for these rituals. Kids are kidnapped, held in cages until they are sold or auctioned off to pedophiles. This reminds me of the AVICCII video, A Better Day.

These freemasons are bunch of pussies. That is probably why they hire thugs to do their dirty work for them.

We are currently in the police state, and we need to fight back before they continue with their New World Order plans.

China has taken over a lot in the world, making it a very powerful empire.

In a church death cult, if you eat the blood of the innocent, you will live forever, which sounds like adrenochrome—stupid celebrities’ fountain of youth.