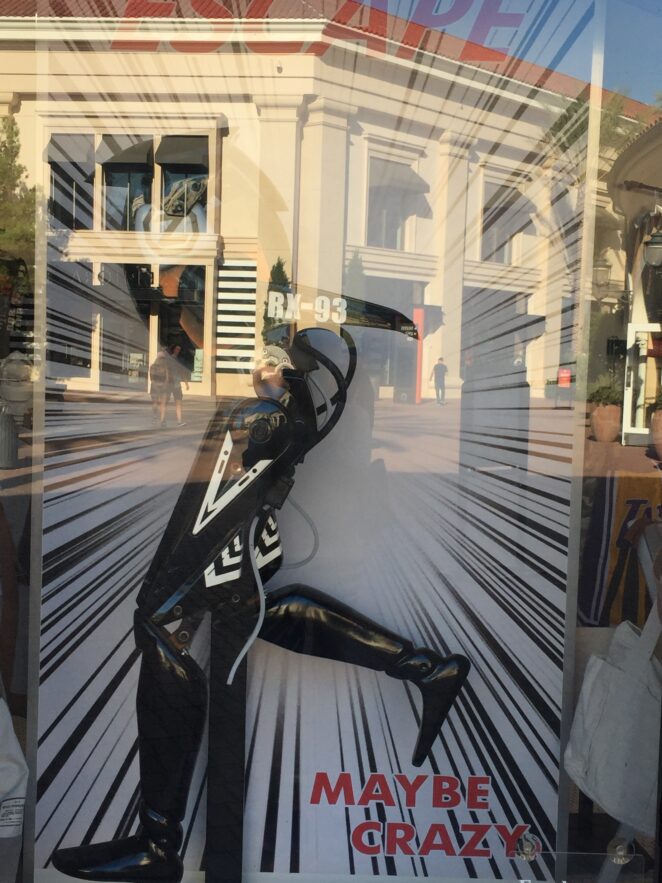 The Illuminati or satanic elite and their minions have been attacking David Icke and deleting his video contents. The media has been promoting fake news that the idiots follow. He mentions that the Illuminati trying to control the whole earth by using this Coronavirus and One World Lockdown in order to achieve their New World Order agenda.

People need to band together and go out to fight this New World Order agenda.

He exposed vaccines’ toxicity, which can paralyze and sterilize people, among other things like death and neurological issues.

BBC is another Zionist government department, not journalism.

High doses of Vitamin C were affective for curing Coronavirus.

Zionist Mafia control Silicon Valley…they want to move everything to the internet so they are able to censor and control more people on the internet.

Mark Zuckerberg is part of the .2%, which is the Zionist Jews controlling the earth with Zionist Israel, which are all a part of the satanic elite.

Whatever people are actually dying off, they are promoted as Coronavirus to further the N.W.O. agenda. There are usually other issues involved, but they are ignored in the Zionist Fake News media to promote bullshit to the idiots, create fearmongering, and panicking…

He even adds that Vitamin D is important to one’s body for their health, which includes going outside in the sunlight, in which the Zionist Fake News media is promoting opposite twisted information by stating an urgent need to stay inside the whole time for your own safety.

Bill Gates’s toxic vaccine will create another coronavirus fake news for the depopulation agenda. This vaccine was be mandatory, or you cannot do anything in society. They also want to control people’s food. They will create food shortage, in which they will eventually start selling synthetic food.