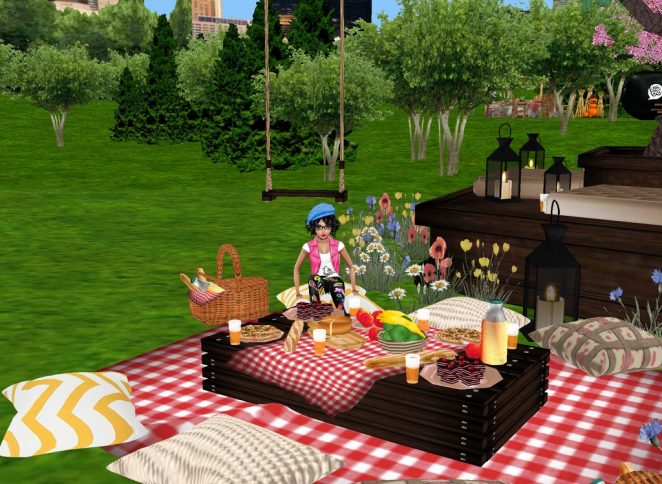 Charles Pillsbury urges everyone to boycott Pillsbury Foods. It was produced on illegal occupied land and Palesinians work for minimum wage. He therefore urges everyone to boycott Pillsbury Foods and Zionism until Palestine is free from the Zionist terrorism. It was created on occupied territory. He even compares how the Zionists in Israel are have treated toe Palestinians, which is similar to how the Zionists in America have treated the Native Americans to steal their land called United States of America.

He even knows the difference between Zionism and Judaism, which have nothing to do with each other and tend to be the total opposite of each other. Judaism is a religion that worships One God—Hashem, while Zionism is mentally ill ideology about greed, terrorism, and instilling fear into others in order to control them as slaves.