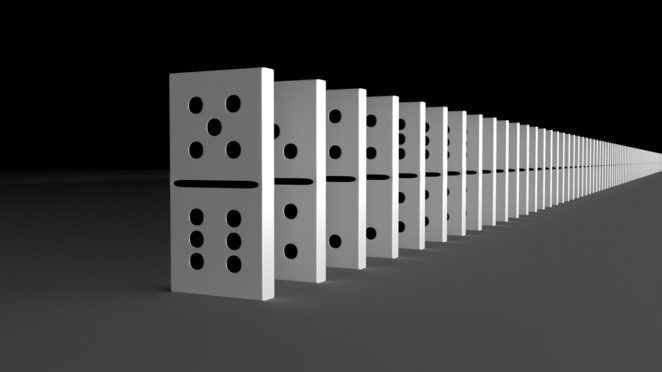 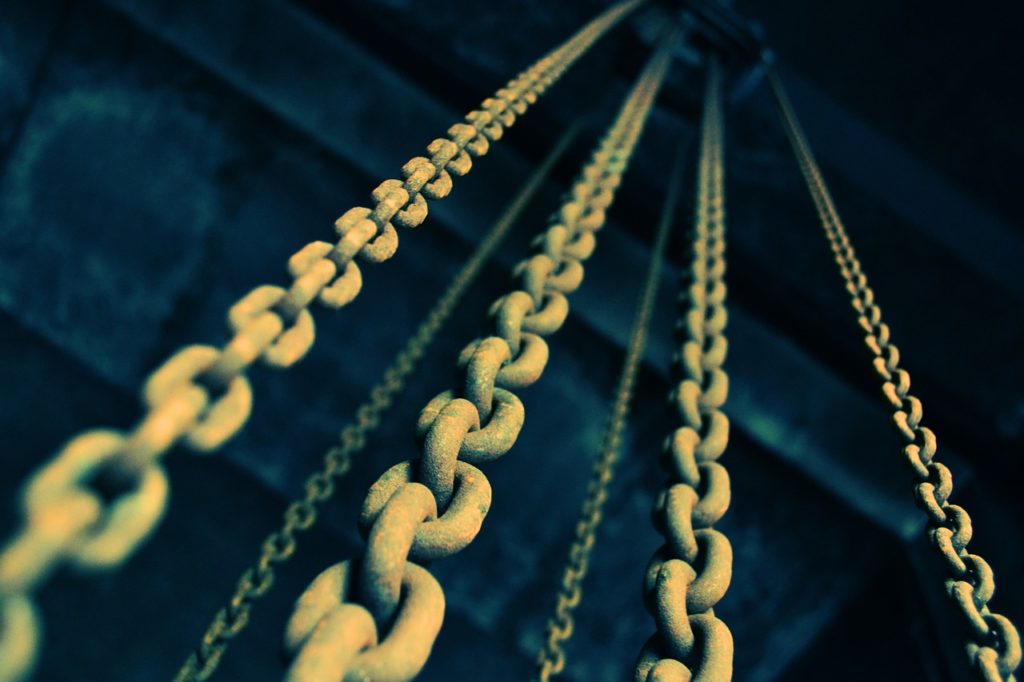 I was older when I planted my seed. 16 years old, I passed a shopping center that was for sale and I said ” one day I will own one of those.” Well I have not got the shopping center, yet, but I became a landlady and it was not something I had planned, it just happened. 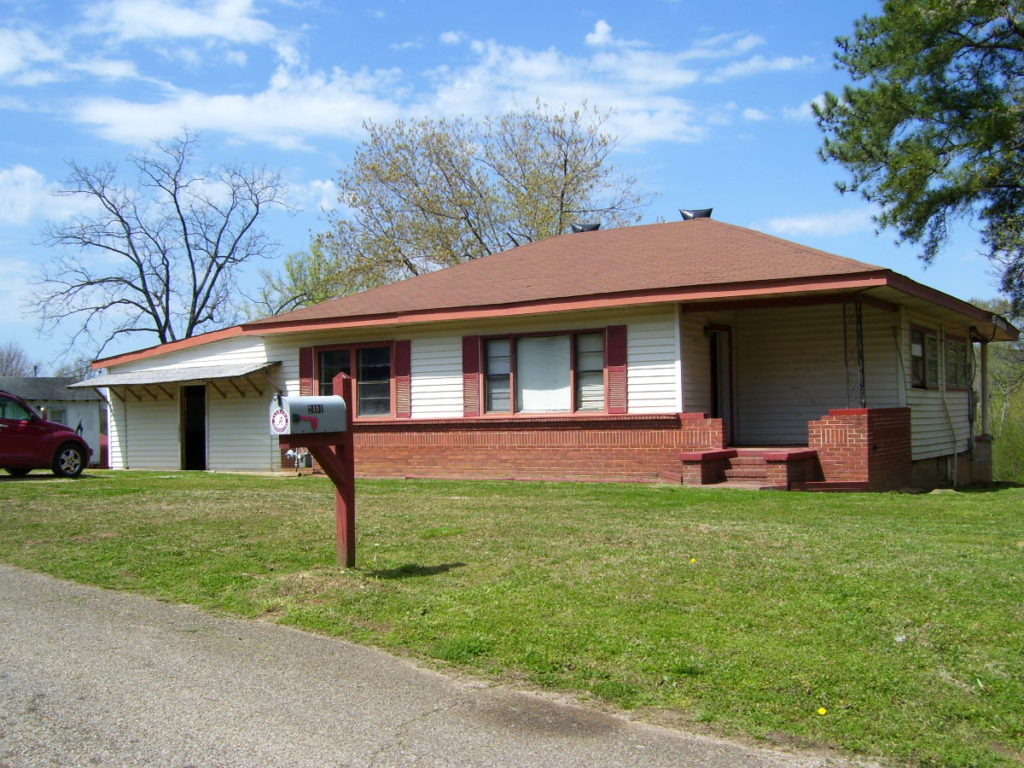 Owning a company is not what people think it is, they see glamour and money pouring in but its not like that at all. To build this company you do without many things so you can sink all the money you have into the business, sometimes it may take three or ten years to see a profit. Sure you`ll make money but till you pay back the initial investment you are not making profit.

Around 2014 I was tired of the rental business. I had hired someone to take care of the business for me and the neighborhood was going down, I took it back over and had to evict every tenant except one. I was frustrated. I “planted the seed” I made a resolution to start a new business.

I tried a few new jobs but all of them were more stressful than the one before, and the rental business.

Last in 2015 something happened unexpectedly and that one minute of that one evening was the beginning of the new business.

Early in 2018, I received a letter and this got me to thinking about where I was in life.Then one day it just happened, I looked at something and I knew, this is what I am to do. 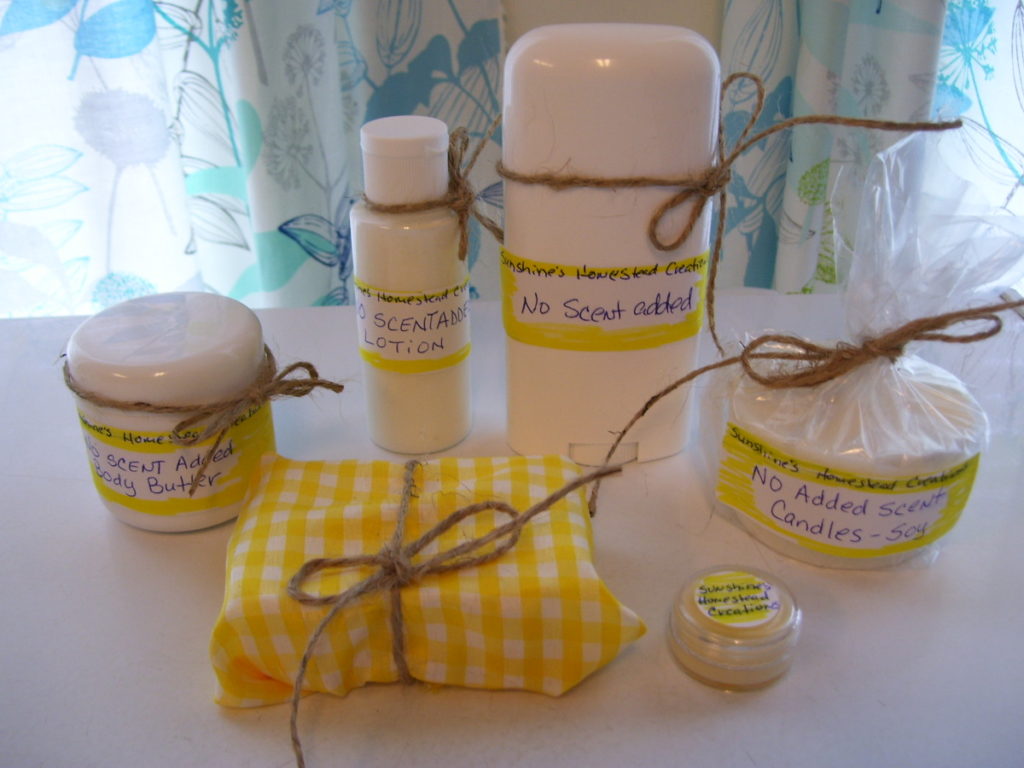 I`m new at this and it will take a while to make a profit but I am working this business with all my heart.

When God plants a seed, he will follow through. If its Gods will I will also open a physical store soon.

When I reflect on the chain of events, this new online store actually began in 2014.

How about you? Ever thought about how things happened?By Andria Perry

Photos By Andria Perry and Pixabay