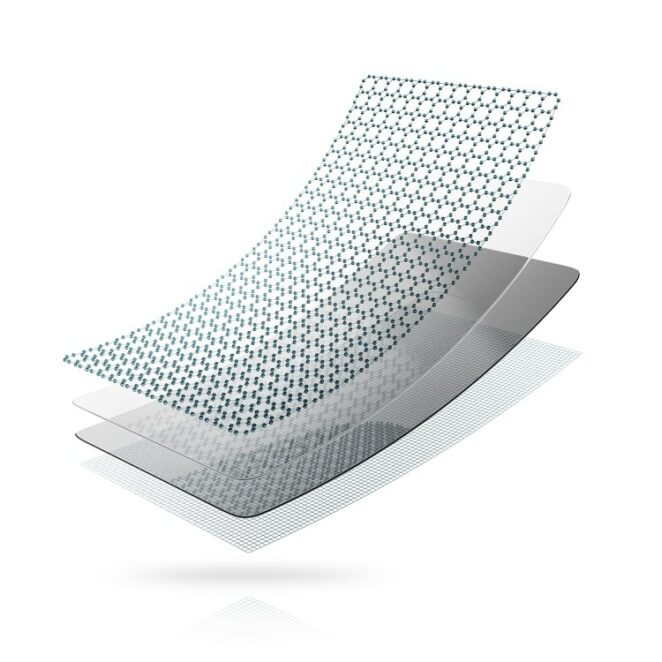 Thin film deposition can be defined as the method of creating as well as depositing thin film coating onto a substrate material. These thin film coatings are made of several materials, including metals, oxides, compounds, and so on. They have different features and characteristics that are leveraged to modify or enhance some elements of the substrate performance. For instance, some are transparent, some are long-lasting and scratch-resistant, and some improve or reduce the conductivity of electricity or transmission of signals.

Thin film deposition is an important manufacturing step involved in the production of several opto-electronic, solid state and medical equipment, such as consumer electronics, optics, fiber lasers, semiconductors, LED displays, compound semiconductors, microscopy & microanalysis sample sliders, medical implants, and the list goes on. Different types of technologies and methods are used to apply thin film coatings, and several types of tools and equipment are used to streamline or improve the method of the thin film.

There is no specific or particular, perfect thin film deposition system or method. You can choose the technique or configuration method depending on the performance and production needs that are unique to your application.

Physical vapor deposition is a term used to describe a group of thin film deposition techniques that consist of vaporizing a solid material in a vacuum and then depositing that specific material onto a substrate. Coatings created during this frame are highly durable, and scratch-resistant as well as corrosion-resistant. PVD or Physical vapor deposition is highly useful in device production ranging from solar cells to eyeglasses to semiconductors.

There are plenty of benefits of physical vapor deposition. One of the most important benefits is that it creates a hard coating that is resistant to corrosion and scratching. In addition to this, it also creates thin films that have the efficiency to bear high temperatures. The system of PVD can be integrated with in-situ controls that allow for feedback and stability via the process.

Physical vapor deposition also includes drawbacks. One of the major drawbacks is it is expensive and requires a larger investment than other thin film deposition processes. Depending on the method of PVD, the cost may vary. For instance, evaporation is an inexpensive type of PVD, on the other hand, ion beam sputtering is an expensive option. Magnetron sputtering is more costly than any other method because it comes with better scalability.

Thin film coatings are widely used in various applications for different purposes. They are used to protect displays from scratches, create a degree of reflectivity on the lens, and more. Opto-electronics and display, medicine and healthcare, semiconductors, and microscopy are some of the markets where thin film coatings are used.