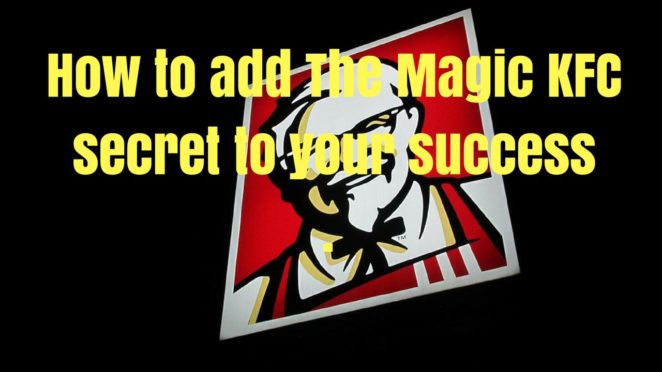 Tell me, whose image is on a Kentucky Fried Chicken box? It’s Colonel Sanders of course.The man who invented the famed recipe “11 Herbs and Spices” that went on to become the greatest chicken franchise in the world. But did you ever discover what that 11th secret spice was?

Legend has it, that Colonel Sanders was broke and flitting from restaurant to restaurant while challenging the cooks and chefs saying:“I’ll bet you, that my secret chicken recipe is better than yours”...and always lost the wager…but at least ended up, getting a free meal out of the scam. One day while he was running the same scam, on a local pub owner.

The owner said, “I’m in the beer selling business, not chicken. What your chicken needs, is WAAAAY more salt, the salt makes them thirsty, so my customers will order more beer to quench their thirst!” So, the pub owner shook a few shakes of salt onto the Colonel’s chicken then remarked, “Now this is GOOD”. Sanders hated the taste of it…but he was no dummy.

“If this is what the customer wants, then I’ll give it to him.” The secret 11th ingredient? Plain old table salt! So, what, you must be wondering, does this have to do with your writing? Well, sometimes the key to someone’s success is hiding right out in plain sight. 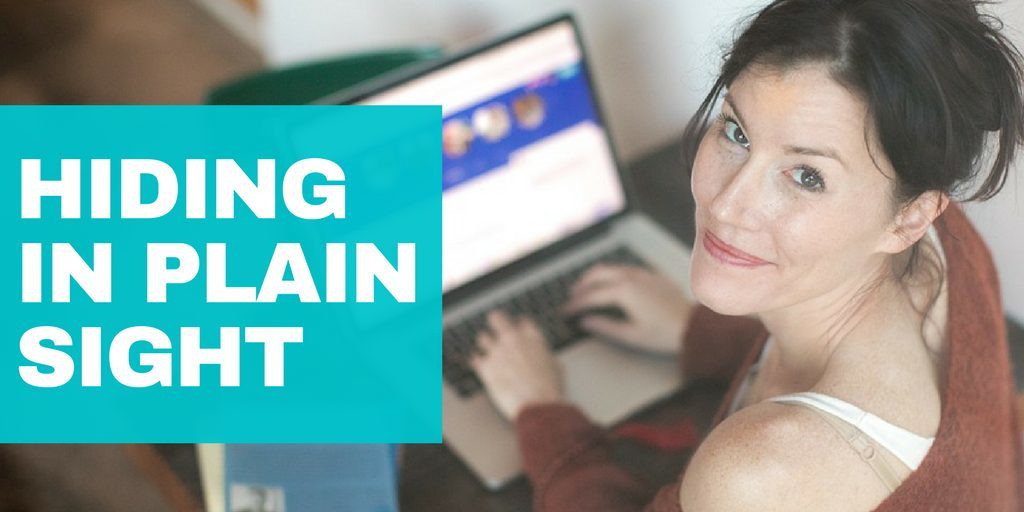 It’s Sometimes not a matter of a miracle or some crazy new online sales formula. It’s not even something wild or an undiscovered herb or spice. Sometimes it’s just following a simple route. Sometimes it’s the simplest ingredient, like the Colonel’s added salt that puts your article over the top. That there, is how you get finger-licking good writing results!