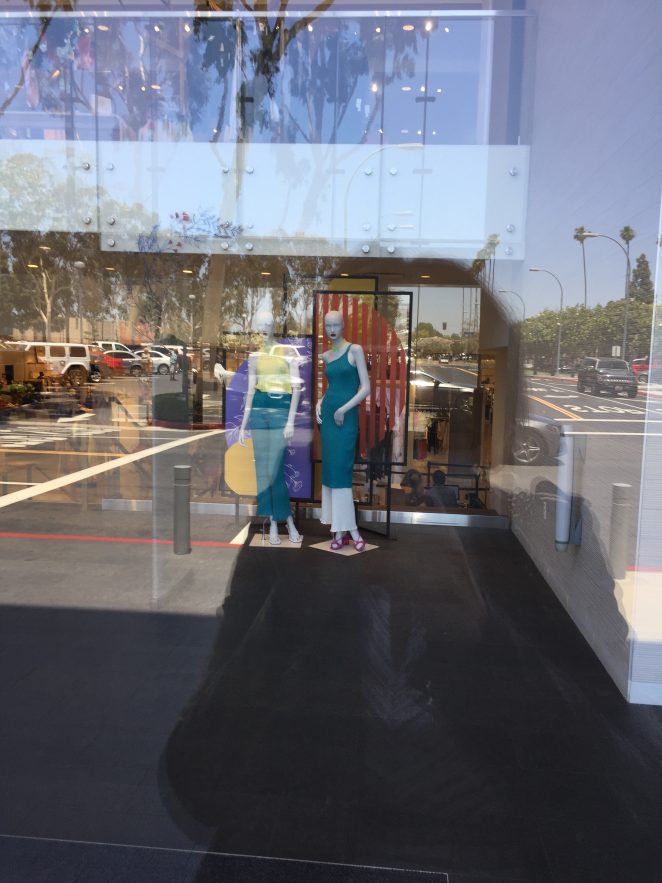 I decided to go to the gym this morning.

At 10am, I did the Silversneakers class, which is actually for older people, but anyone can participate. Since this Metro gym doesn’t have yoga classes, the Silversneakers is closest to a yoga class, which involves stretching exercises, dumbbell work, band stretching, and light cardio. One older woman tripped and fell on her face. She was OK, but her nose was red and possibly swelling. Luckily, she came with a friend so that her friend drove her home.

At 11 am, I went on the treadmill to walk the Haleakala Run in Maui, Hawaii, which has a video. The walk is on a one street, which has cyclists, pedestrians, and horseback riders. It is built on a volcano. I read some of the facts the popped up on the screen, and the craters are 7 feet long. But the trail doesn’t look like a volcano because of all the greenery, paved street, pedestrians, and cars. There were also few buildings on the way. It was also noted that Mark Twain climbed this volcano. It was hard to read the notes on the screen because I wasn’t wearing my reading glasses. I walked the 2-mile trail for 30 minutes, burning 349 calories.

I returned home at noon, and made a bowl of Steel Cut Oatmeal over the stove as well as a cup of Matcha Green Tea Latte.