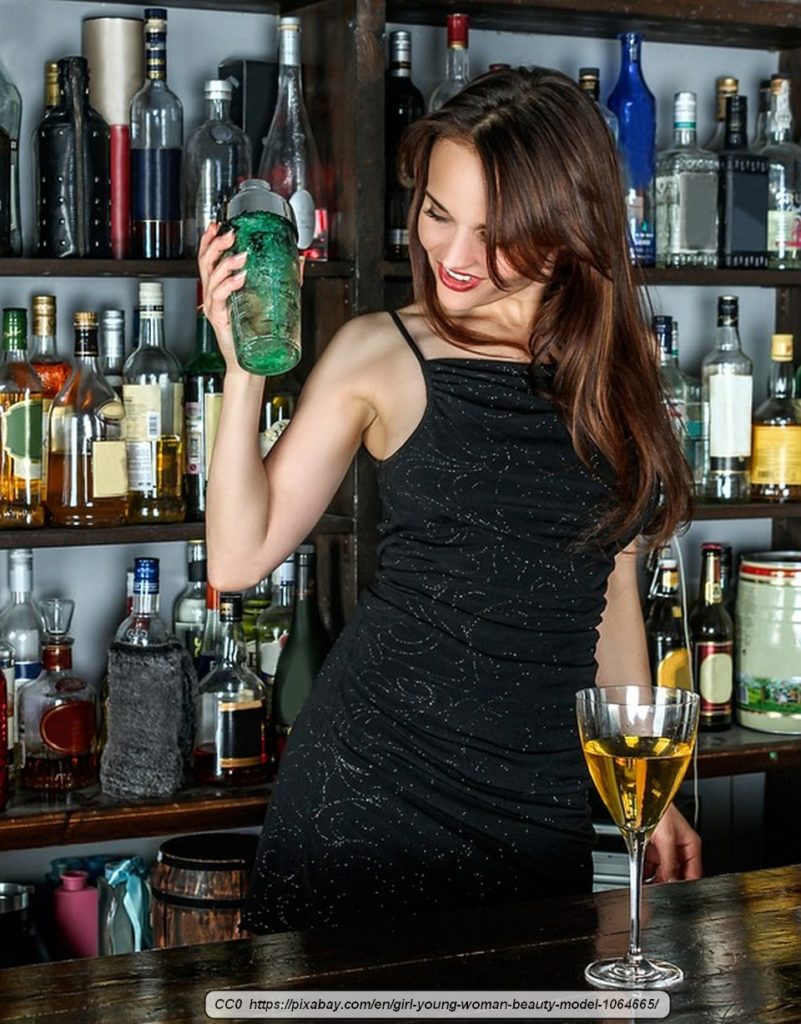 One of the most persistent myths, and potentially deadly ones, has it that if you are out in the cold and need to warm up fast, drink some brandy, booze, vodka or some kind of alcoholic beverage. This is not only exceedingly bad advice, it can be deadly. People die every year from the mixture of drinking alcohol and going out into the cold or while they are out in the cold. It is important to understand why.

If you are even an occasional drinker, you might have noticed that when you have an alcoholic drink when it is cool, you quickly get a feeling of warmth. This isn’t really an illusion, but it is a major reason that the practice is so dangerous.

The problem is that the increase in blood flow near the surface of the skin, which is where the effects of cold temperatures are likeliest to be felt, means that more blood is cooling because of those cold temperatures. The net result is that the core body temperatures; that surrounding the vital organs, decreases. All the while the body is trying vainly to increase the core temperature, to the extent that a person might end up sweating, though the temperature is far below freezing. This is extremely dangerous. Why? In a word: Hypothermia. 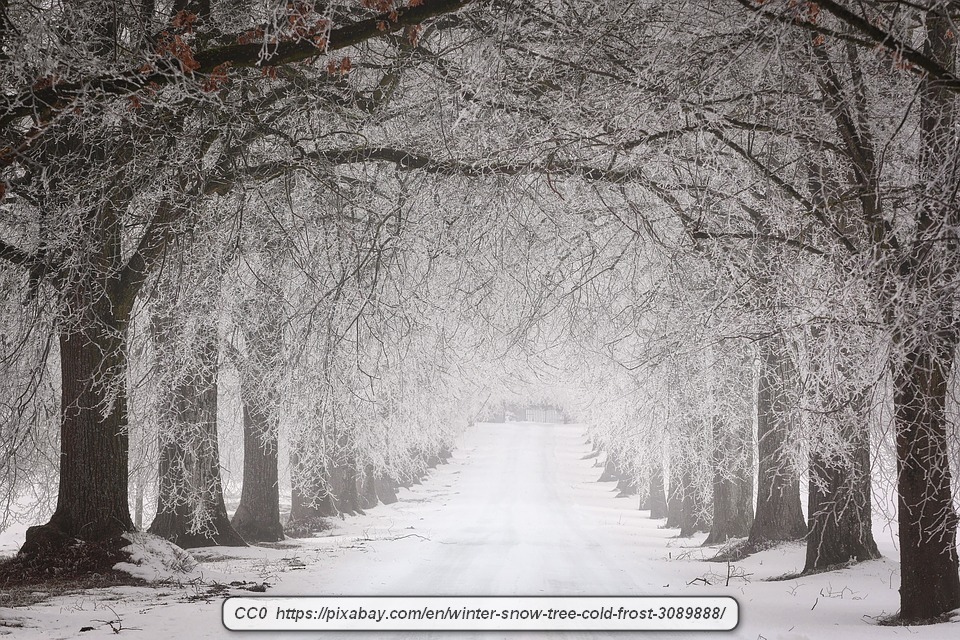 The normal body temperature of a human being is about 98.6 F, give or take a degree. When the body temperature starts dropping below this, there are many physiological body changes that take place, but it is easiest to simply say that non-vital organs begin to shut down.

Hands and feet, then arms and legs often begin to feel cold because the body starts to close down blood flow to those areas. This is done to maintain a sufficient core temperature to allow the vital organs to survive.

If the hypothermia continues, blood flow to the extremities can completely cease, leading to frostbite and death of tissue. All of this is the body’s natural attempt to maintain the core temperature. 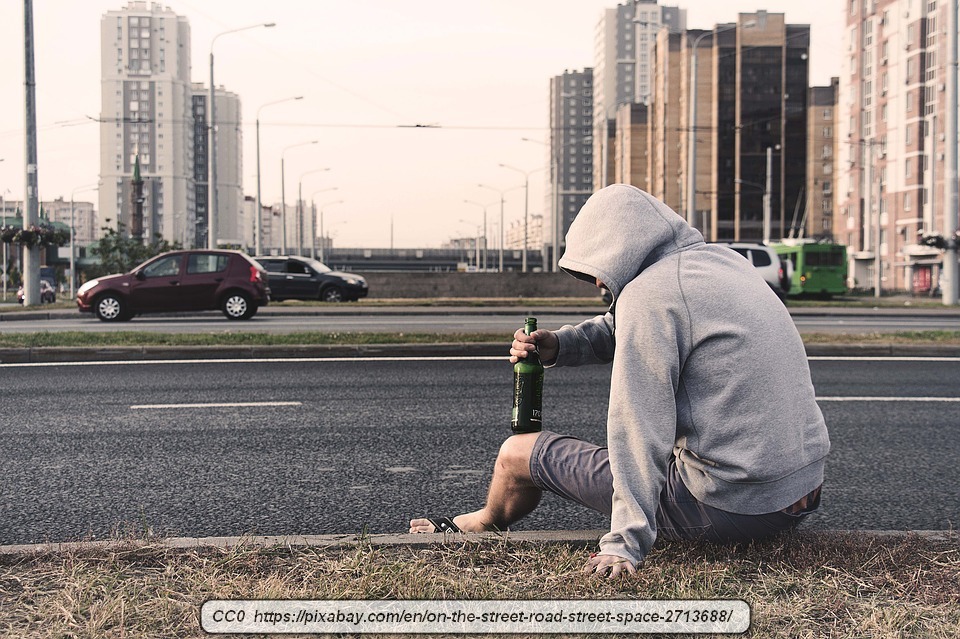 Alcohol also impairs judgment and slows down reaction time. It doesn’t take much alcohol to do this, either. However, it makes it even less likely that a person will be aware that they are experiencing hypothermia. Thus, they the chances are many times greater that they will freeze to death, as compared with a person who hasn’t had any alcohol to drink.

It also isn’t safe to assume that if you had a few drinks a couple of hours ago, it is safe to go out into the cold. It takes the liver about 24 hours to remove one ounce of alcohol from the body. It makes no difference what form the alcohol is in, either. A shot glass of pure grain alcohol, a 9-ounce glass of wine and a can of beer all contain an ounce of alcohol, on average. This means that even if you had a few glasses of wine three or four hours ago, most of the alcohol is still in your system. Going out into the cold will still have the same effects.

This isn’t meant to be negative for anyone who chooses to drink alcohol. In the US alone, 78% of adults have at least an occasional alcoholic drink. Just be wise about it.

If you value your life, don’t believe the old tale that you can warm up in the cold by drinking alcohol.