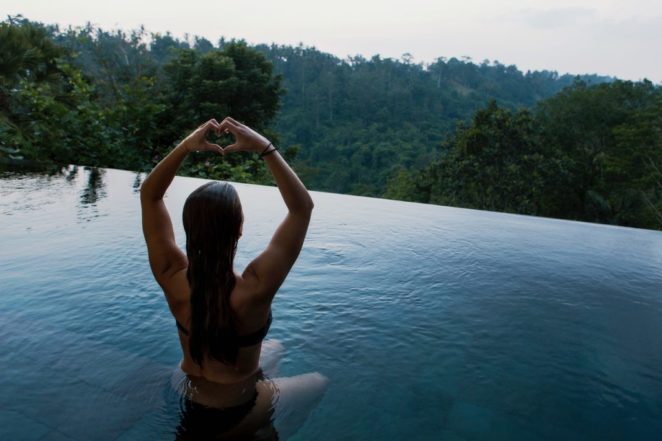 This contemplation conveys an aggregate mental adjust to the individual mind. Through this steady practice, the mind stirs to the limitless limit of the spirit for yield, administration, and creation.

Yogi Bhajan said that a man, who wears unadulterated white and ponders this sound current for 2-1/2 hours every day for one year, will know the mysterious, and see the un-seeable.

Stance: Sit in Simple Stance with a straight spine, and a light Neck Bolt. Wrists are on the knees, arms and elbows straight; begin with the hands in Gyan Mudra.

Eyes: Ruminate at the forehead point.

Every redundancy of the mantra takes 3 to 4 seconds. This is the cycle of Creation. From the Unending (Saa) comes life and individual presence (Taa). From life comes passing or change (Naa). From death comes the resurrection of awareness to the delight of the Vast (Maa) through which empathy leads back to life.

“Despite the fact that you don’t need to know the significance of the syllables, you might need to consider the ideas you serenade them. Truth is told, at one time Yogi Bhajan gave us some visual pictures to utilize while droning this mantra. For those of you who might appreciate envisioning, this is the thing that he educated:

Each time you serenade Sa picture every one of the cosmic systems, planets, suns, moons, and stars.

Each time you serenade Ta imagine colossal brilliance, the splendid, astonishing light of a trillion suns.

Each time you serenade Na see a winter scene, the branches of the infertile trees standing noiseless in the snow, all of nature torpid.

Each time you serenade Mama picture a great many spring blossoms in a burst of grand Technicolor, splendid sprouts euphorically covering the slope the extent that the eye can see.”

Time: 11 – 31 minutes. To rehearse it for 31 minutes, each serenade in each voice for 5 minutes, with the noiseless area to endure it for 10 minutes. While honing for shorter circumstances, keep the time extents the same.

To End: Raise your arms over your head, spreading the fingers wide, and shake them out. Extend up, course the vitality, breathing in and breathing out a few times while shaking the arms and hands overwhelmingly.