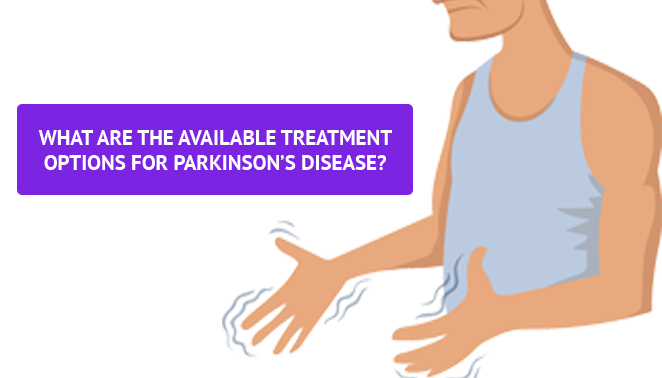 Parkinson’s disease (PD) is a progressive degenerative disorder affecting the central nervous system. This neurological disease targets our brain cells that control the movement. The exact cause of PD is not known yet. So the diagnosis and cure for Parkinson’s disease is still evolving. However, there are few treatment options which seems to give good results for people suffering from PD. Ayurvedic Treatment for Parkinson’s disease is one such option which has given significant improvement to people who had taken this treatment.

As mentioned above, there is no specific diagnostic tests for Parkinson’s disease. And, since most of the symptoms of PD can be attributed to other diseases as well, it becomes difficult to diagnose PD during the early stages. Doctors will need to diagnose the disease based on the symptoms, family history, and a thorough physical examination. Some of the diseases which have Parkinson-like symptoms are:

One of the first steps to take when diagnosed with Parkinson’s disease is to ensure that proper and adequate care is given to the person at home. This includes making some lifestyle changes for both the patient and the caregivers as well as the living environment. PD can cause a lot of difficulties, but they can be placated by ensuring the best environment is provided to the patient. A few things that can be looked into are as follows:

Exercise – It is of great importance to maintain muscle strength and flexibility hence patients should be active and exercise well. This does not mean they should overdo it as they should do everything within their limits.

Safer Homes – As PD can result in dimming of many senses over time, it is important that you safeguard the patient by keeping them in a safe home.  Paths within the house should be obstacle free and so ensure that you  keep things like coffee tables or low-lying shelves to the side. Don’t keep any clutter lying about. Similarly rugs or any such objects that can be slipped upon should be removed. Likewise try to ensure you don’t have wet and/or slippery bathroom tiles.

Simple Clothes – As PD progresses you want to ensure the patient can get in and out of their clothes with maximum ease. Hence avoid clothes with too many buttons or clips. Shoes can be changed to ones without laces. Basically, avoid anything that is complicated to wear.

Revised Eating Habits – Firstly, consult a physician and ensure the patient has the optimum diet for him/her and ensure that it is followed. Next, make sure that when they do eat, they are habitually cutting the food into small bites and chewing it thoroughly and swallowing it slowly. It is good to get this into practice early on even if they are not having trouble eating.

Slow things down – Like with eating it is recommended to start practicing doing things at a slower pace. Even simple activities like breathing or talking should be slowed down and done in a relaxed manner. While walking also take slow but big steps.

Medications that trigger dopamine flow to the brain and/or substitute dopamine are used to manage symptoms of Parkinson’s disease. However, over time the benefits of the medicines may diminish. These medicines may also induce side effects like nausea or light headedness (orthostatic hypotension). Involuntary movements (dyskinesia) after taking higher doses of medicine is also common.

While self-care is important, it is not a cure to Parkinson’s Disease. In many cases surgery named as DBS(Deep Brain Stimulation) is performed for high severity PD cases. There are predominantly 4 types of surgeries that can be undertaken depending on the patient’s condition. The most common of this is called deep brain simulation which is a minimally invasive surgery.  Essentially Parkinson’s disease begins due to degeneration of certain cells in the Substantia Nigra. This is essentially the area that helps us coordinate our body movements. Deep brain simulation send signals to certain parts of the brain mimicking the signals sent from Substantia Nigra in order to reduce any overactivity occurring. The surgery involves two steps which are as follows:

The surgery can last about 3-4 hours whilst the patient may have to stay 5-7 days in the hospital.

Other surgeries that can occur depending on the stage of the disease is: 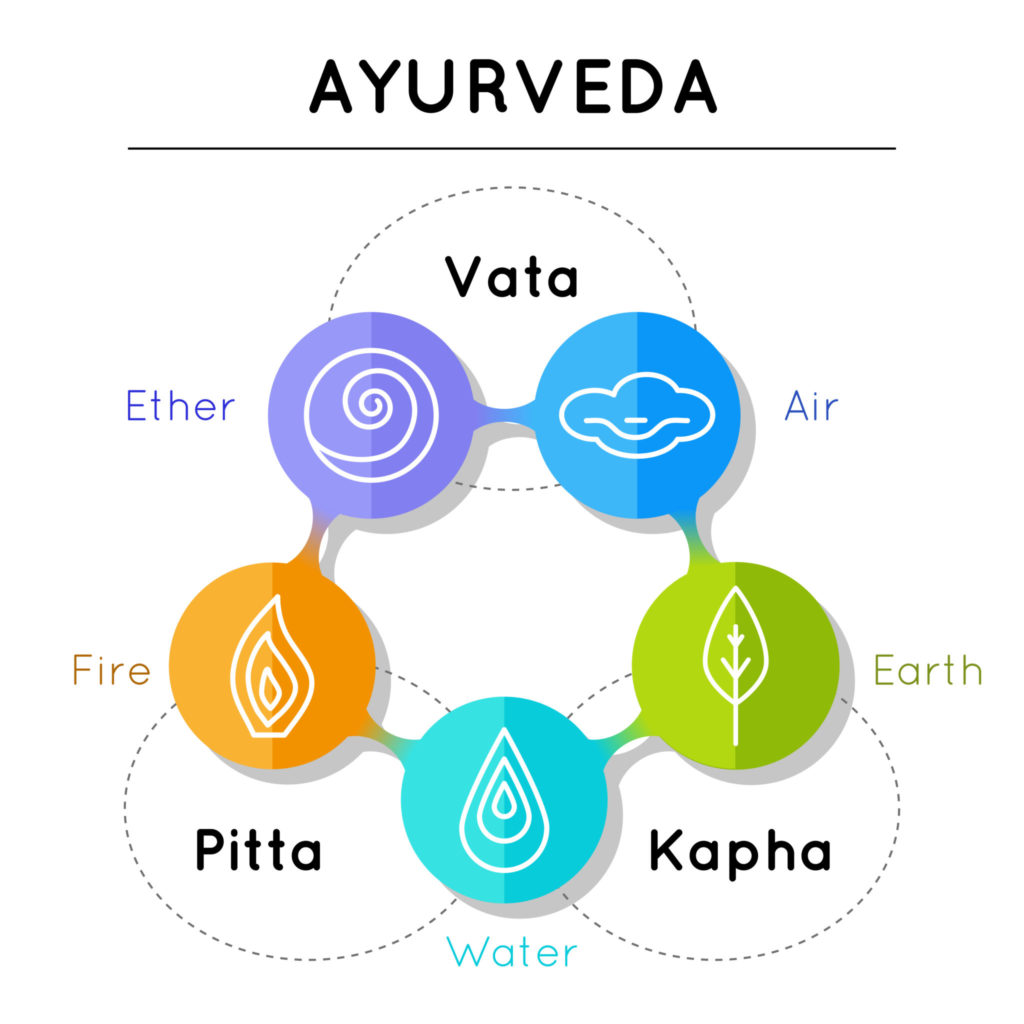 Beyond traditional treatments and surgeries, Ayurveda also has its own approach to treating PD. Ayurveda is the traditional Indian medical system which has been in existence for more than 3000 years now.

Ayurveda believes the human body is composite of three Dosha’s, Ether plus Air (Vata), Fire plus Water (Pitta) and Earth plus Water (Kapha), and the balance they maintain. When this balance is upset is when diseases are formed. Thus, Ayurveda is all about restoring the balance to regain a disease-free body.

In the case of Parkinson’s Disease, Ayurveda recognizes it as an aggravation of the Vata within the human body.  In order to restore the Vata to its original state the following methods are utilized.

Yoga and Exercises – Patients are asked to follow certain exercises that benefit them both physically as well as mentally.

Massage Therapy – Unique oils are used for massages created specifically for reducing the aggravation. These traditional oils are created from unique herbs with centuries of history.

Fomentation – Additionally there are methods utilized to remove body toxins through sweating.

Overall Ayurvedic treatments are non-invasive but require a longer time (21-28 days) plus in most cases require a lifestyle change in the form of diet and exercise to ensure it succeeds.