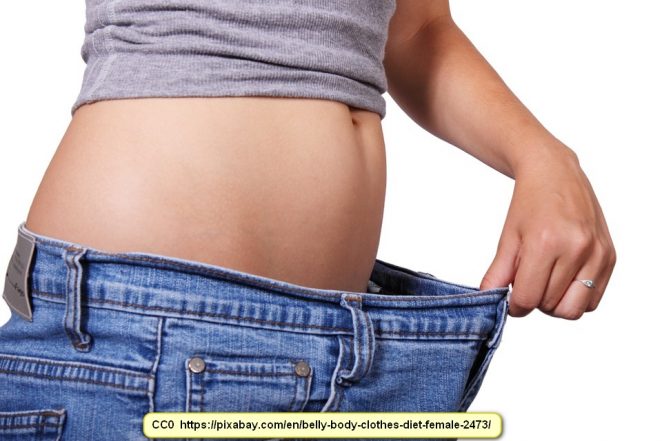 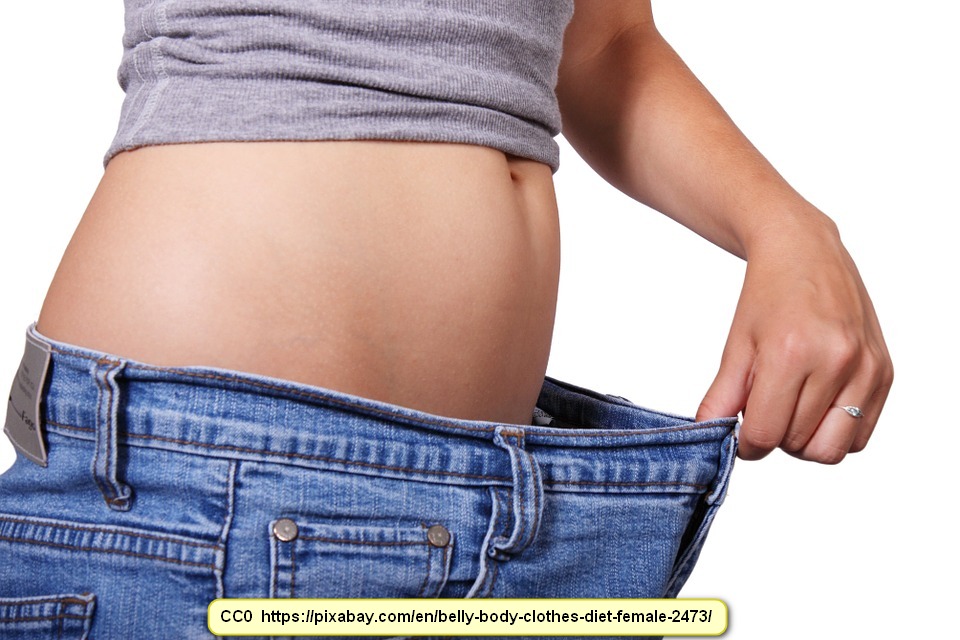 People who are very careful about watching their caloric intake often have difficulty losing weight. They sometimes wonder why. There is a very good reason for this. The number of calories that are consumed is just part of the picture. To understand what calories have to do with weight loss or weight gain, calories need to be considered using an expanded view.

What a calorie is 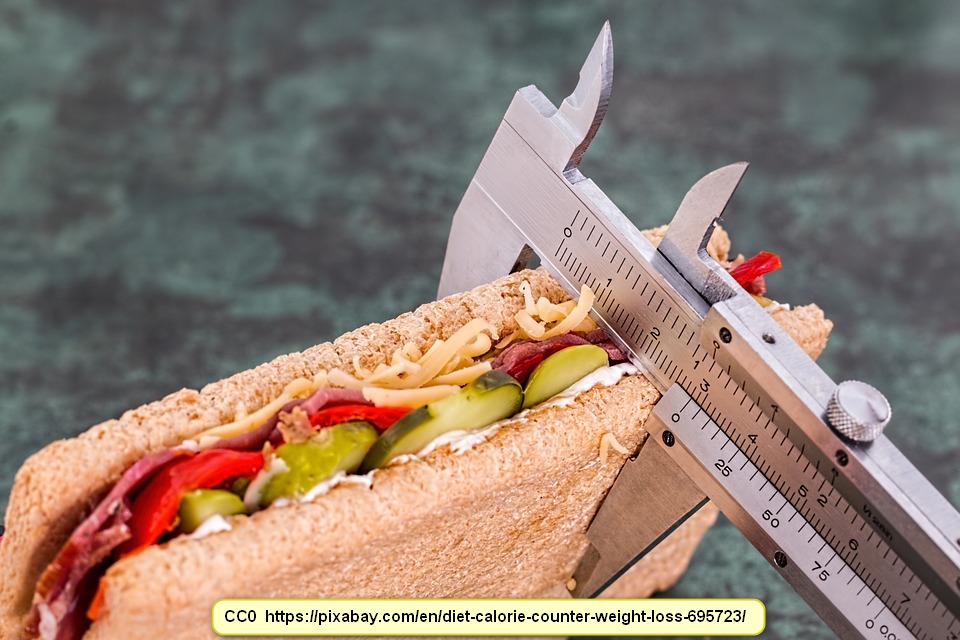 A calorie is a measurement of heat energy. In and of itself, it is easy to see why simply watching how many calories you consume isn’t particularly helpful. It is appropriate, however, that people refer to the use of calories as ‘burning calories’. This term relates directly to what a calorie is. 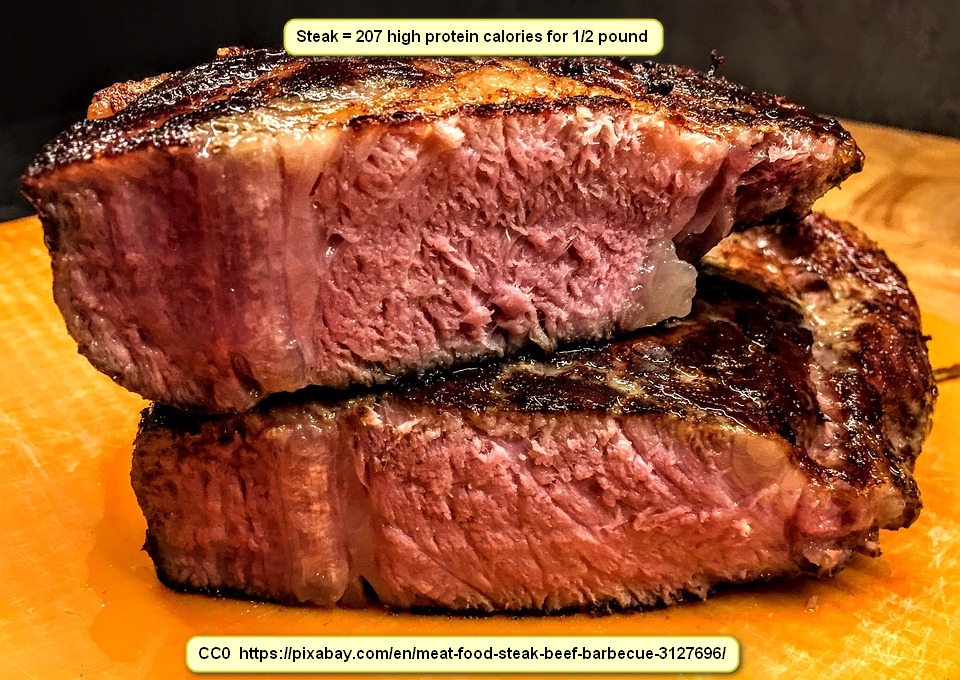 Foods are normally divided into three categories; carbohydrates, fats, and proteins. All of these have calories, but they have different purposes in the body. Our energy comes primarily from the calories in carbohydrates, which includes sugars and starches. Fiber is also a carbohydrate, but it isn’t being counted here since we are referring to calories. Fiber adds bulk and is necessary for proper health, but it isn’t part of caloric burning.

Carbs are very important to healthy function as they supply us with energy. The body doesn’t do very well if it is forced to use fats and proteins for energy because neither was specifically designed to supply us with our energy needs. The problem is that if carbohydrate consumption is excessive, the body stores the extra carbohydrate calories as body fat.

Most people, particularly those who are overweight or obese consume far too many carbohydrates and not nearly enough protein. Fat consumption is rarely much of an issue. 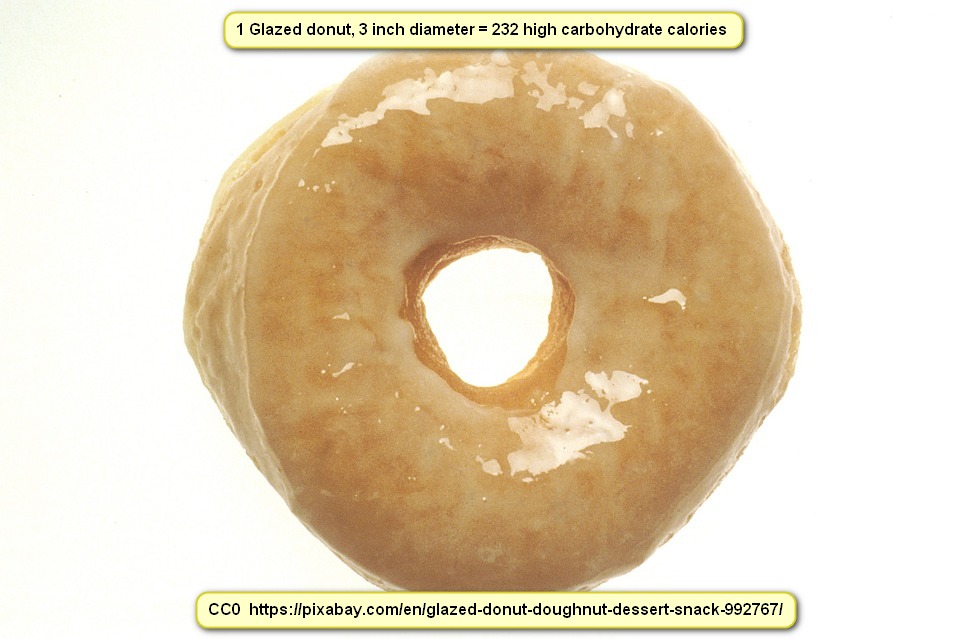 This is the basics of calories, but as previously mentioned, it is only part of the picture. 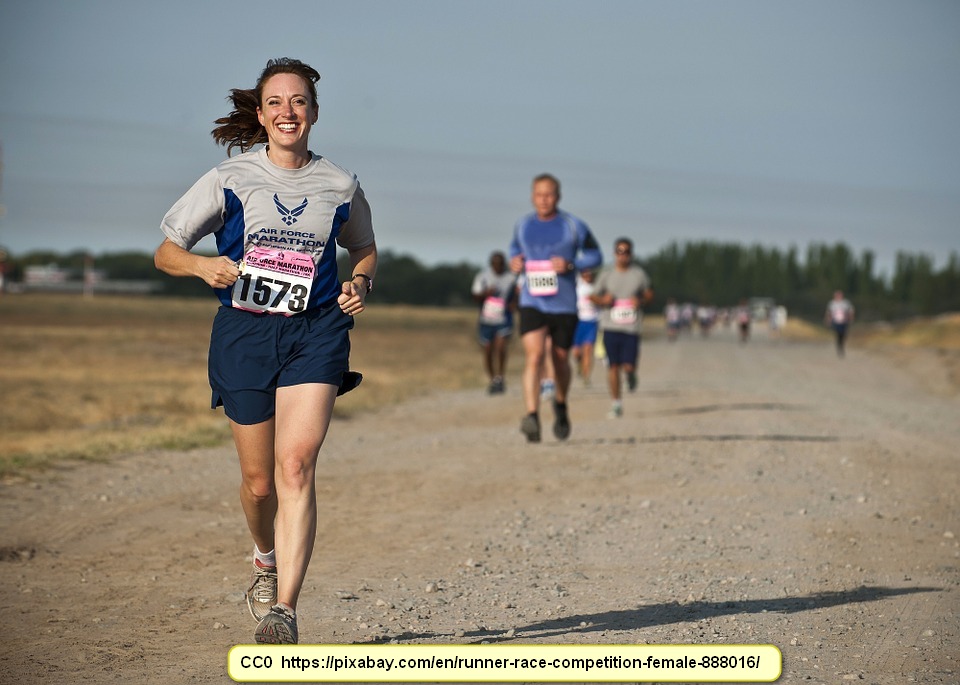 Everything that the body does requires calories. Even sleeping, sitting, reading, eating, or digesting food requires energy in the form of calories. The heavier a person is, the more calories it requires to do a given activity, too. For example, a 120-pound person will burn about 135 calories per hour doing housework. A person who weighs 170 pounds burns 190 calories doing an hour of housework.

Knowing this, here is the amount of calories a 150-pound person can expect to burn per hour doing some common activities (numbers from the AMA): 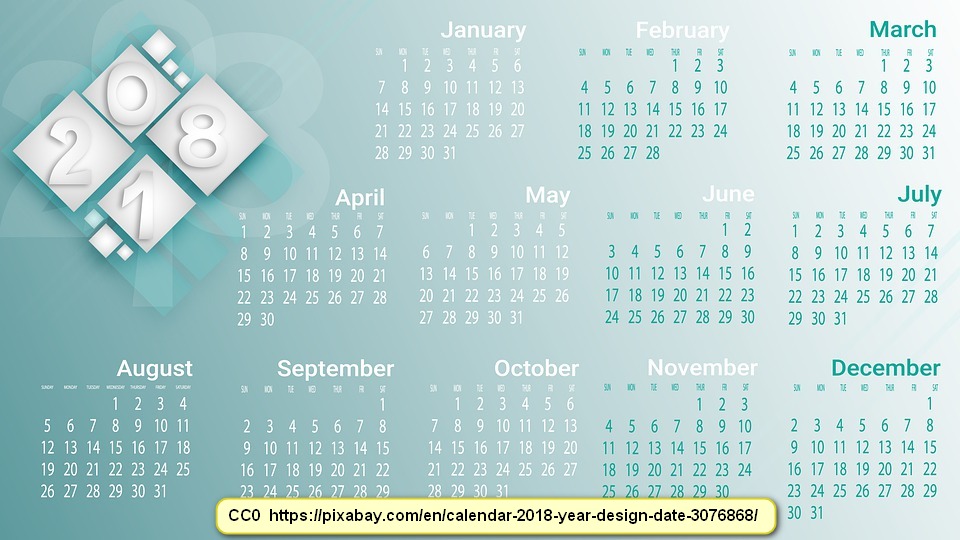 Here is where it starts getting interesting. One pound of body-fat represents about 3,500 calories. The average caloric intake for an adult is between 2,000 and 2,500 calories per day. It should be obvious that there isn’t a solid way to drop the caloric intake enough to make a difference on its own. Even if a person starved themselves, which certainly isn’t good for health, the body fat wouldn’t be burned rapidly. This is the reason nutritionists and doctors recommend a combination of lowered caloric intake and increased activity. The result will likely not be fast, though.

Assuming that a person drops their caloric intake to match their activity level, this would result in a net loss of 0. Let’s say that on top of the normal activity levels, the person starts walking for a half hour each day. How long would it take them to lose five pounds?

Before you throw your hands up thinking that it is hopeless, though, remember that if your caloric intake matches your normal activity level, you can probably still cut some calories from your diet. You can also increase the protein to carbohydrate ratio. If you do both of these things and take your half-hour walk, the amount of time needed to lose weight can be cut quite a bit. Of course, you can also choose an activity that burns a lot more than 100 calories every day. If you went swimming for a half-hour per day, you’d burn a little more than twice as many calories as walking.

Still, people need to be aware that it is still going to take time to lose weight in a healthy way. The alternative is to either sacrifice health or not try to lose weight. Neither of these is a good solution.

The best way for the fastest results would be to cut down the caloric intake to a reasonable level (but not more than that), eat a balanced diet with more protein and fewer carbohydrates, and become as active as possible. Watching your calories simply won’t do the trick if that is all you do. This also shows the vital flaw in many fad diets, too.