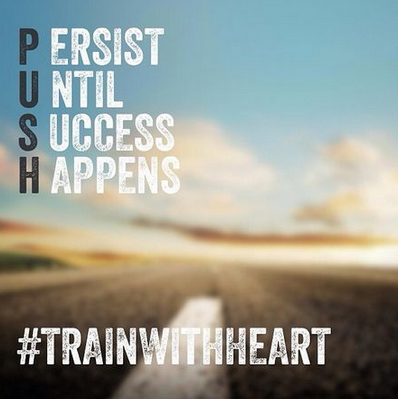 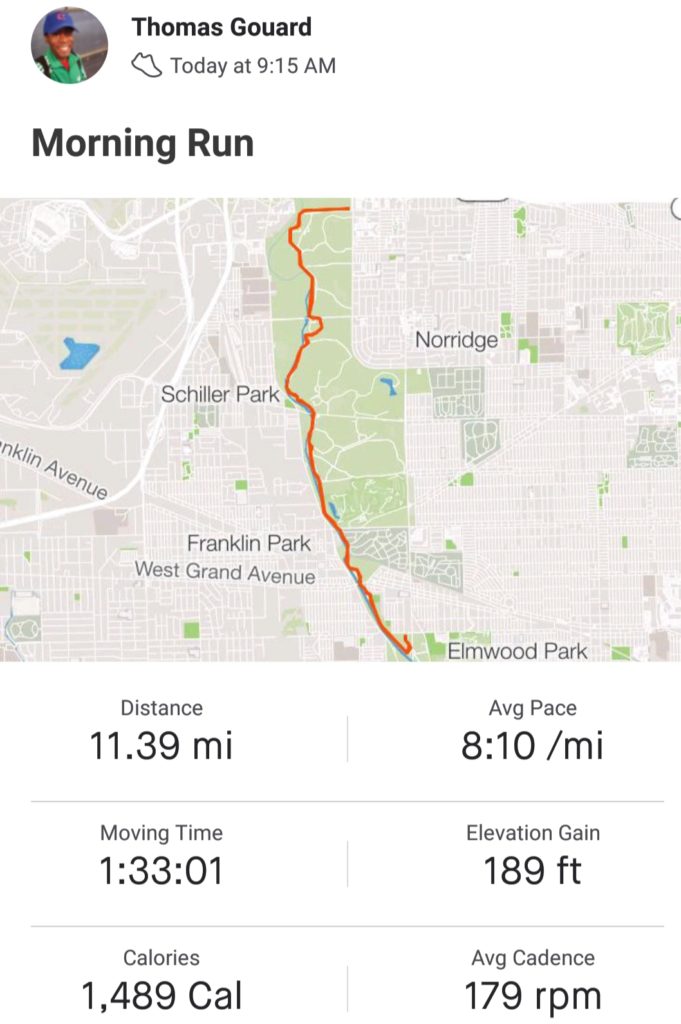 After contemplating between the Lakefront Path or Des Plaines River Trail – Fullerton Woods, I went with my beloved Fullerton Woods because it was later in the day and to beat the heat. With the option to run on a good trail like Des Plaines River Trail, it is hard to come up with the excuse of not getting my long run in in preparation for Detroit Marathon unless I’am just not in the mood to run period.

Not sure if it was because of the granola bar I ate prior to this run or the 8 oz energy drink I had during the run to fuel me, but I felt great. I’am noticing that every time I go out to the trail my pace gets faster which is a good thing.  I added some short sprints once I hit the 5.75 mile mark which was my turnaround point. Next weekend, I would like to go beyond Catherine Chevalier Woods and up N East River Rd, which was where I made my turnaround.