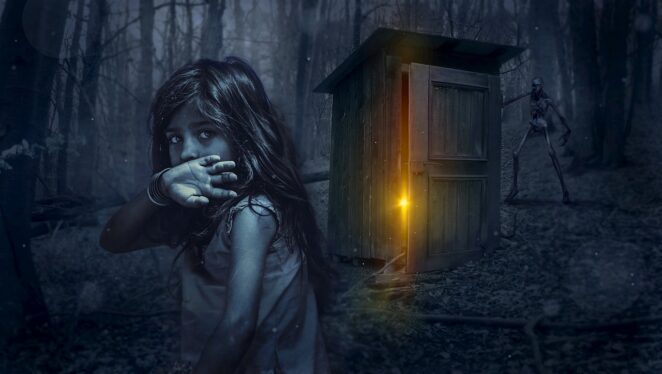 This is fear of love. Some people are afraid to fall in love or love someone. Makes their heart beat like hell when they think about falling in love.

The fear of knees. I think when they bathe they don’t look at their knees, and i don’t think they would want to wear shorts.

It took me courage to teach in front of class, the first time I began the job. But talk about speaking in front of a mass of people, I would sure want the earth to open and swallow me. Yah, the fear of speaking in public.

Do you know there are women who fear getting pregnant? Yah, and no matter how much their hubbies try, they offer defensive mechanisms so that they don’t get pregnant because of carrying it and ultimately, the most feared one, giving birth.

This is the fear of childbirth.

Some people fear the prospect of getting married. Where are the introverts? They can’t digest the idea of living with someone for the rest of their lives. At least some of them are not afraid of marriages. Reports of marriage failures, fights and deaths are some reasons that make some to fear being married.