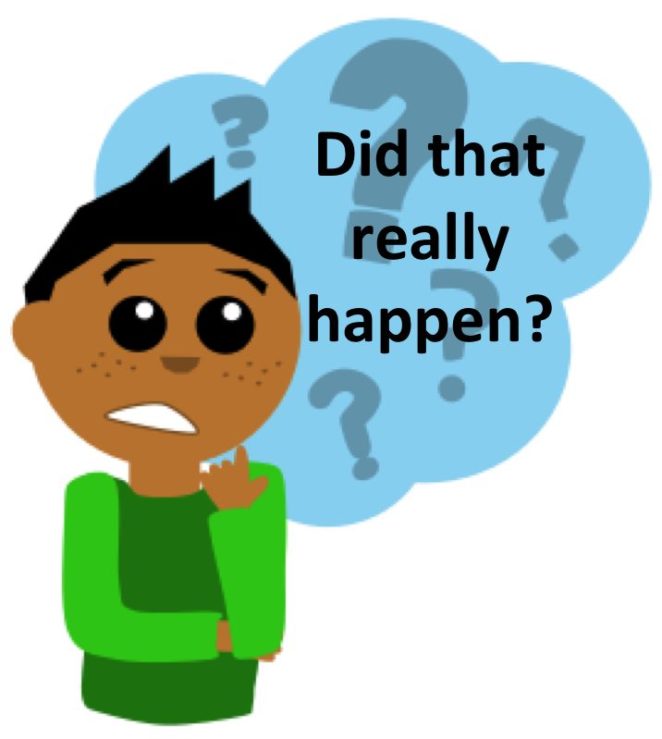 Little Dina didn’t want to go to Grandpa.  She would run and ride and cry and wouldn’t say why.   She would start to vomit when it was time to travel. She wouldn’t talk to them, and they had no clue what happened, only that something had happened.

Kevin used to attend church and sing in the choir. He cut choir practice, didn’t want to go to Church. Didn’t want to see the Priest or the choir master. The parents knew something happened, but didn’t know what.

These are two real cases of child abuse.

Linda had a wonderful relationship with her parents. At the age of 36 after attending a psycho-therapist, she told her parents she never wanted to see them again.That her father had sexually abused her when she was 12. 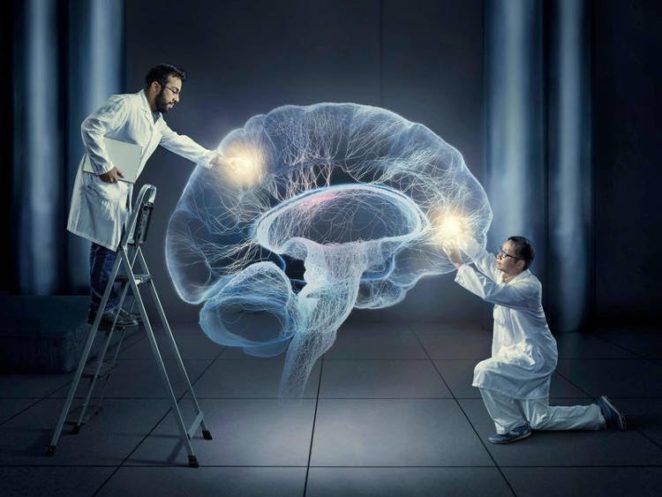 Harriet had a close relationship with her elder brother. When he married she visited him and his wife every week. When he moved across country, they called once a month. They wrote letters often.   Then, at the age of 31, Harriet began to claim her brother physically and sexually abused her.

These are false cases.

There first led to a major law suit against the therapist. The second was factually impossible, although Harriet uses that abuse to explain why she is a lesbian.

When people are abused, they show signs of it at the time. They change. They have strange pauses and lapses and don’t use it as their reason for failure. They keep it covered up until it is exposed by therapy or they are old enough to face it.

When people want an excuse they invent one. How could Harriet claim her brother abused her, yet of her own power, visit him. Write him, call him? She wanted a ‘reason’ why she was a lesbian so invented this abuse.

The forty four year old who needed some excuse for his behaviour turned to claim that when he was eight his father fed him pizza until he vomited. 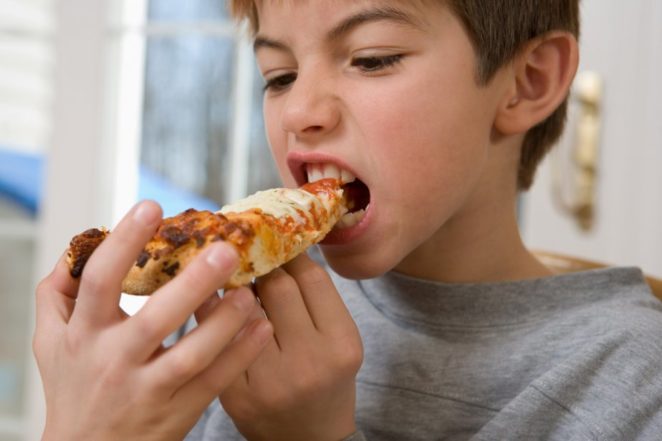 His father didn’t push the pizza in his face. His father bought the pizza, and he gorged. How is his gorging his father’s fault? Yet, needing an excuse he searches his memories for something, and grabs onto this.

When people recount stories of past abuse, before you believe them,  find out if there was some alert at the time. If there was a way to escape it. If there were acts which were performed by the speaker which don’t make sense if the abuse occurred.

Today’s failures try to find a reason why, a reason which exonerates them.