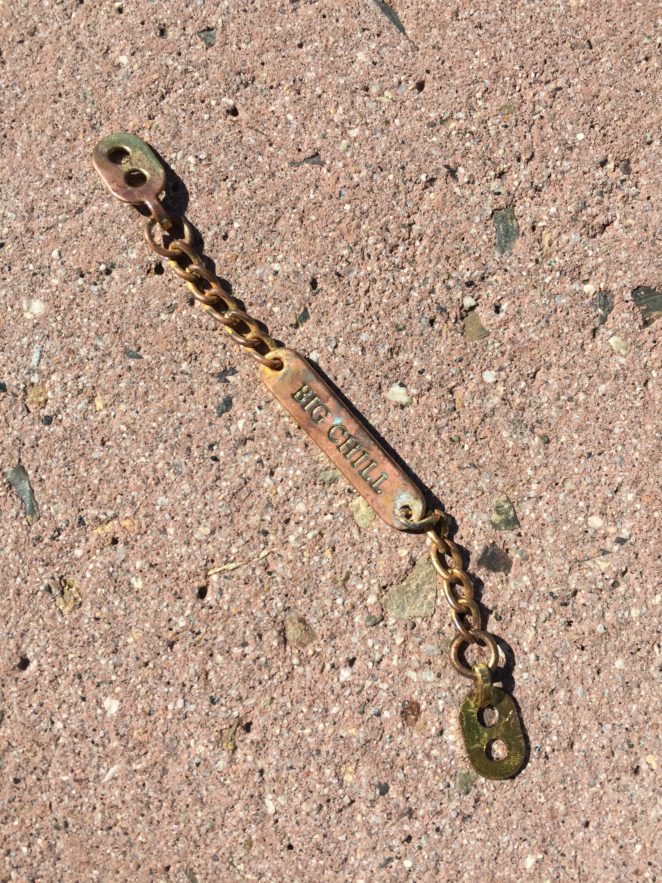 I woke up early, around 4:30am, and I noticed Gumby was there waiting for his breakfast. I told him it is too early. As I walked to the bathroom, I felt lightheaded and wobbly. I realized my blood pressure is very low, lower than usual, because low blood pressure is normal in my family. I decided eat breakfast, drink lots of water, as well as drink some Gatorade and Ginger Ale. I even made some salt water, but adding some salt in my water.

I think my low blood pressure probably started the hyperventilating and panic attack, earlier this week because I felt weird and afraid I was going to faint. I actually fainted once after my gym workout in 2008, when I used go to the gym at night because it relaxing before bedtime. I had fainted by the front desk, and I guess somewhere there called 911. I remember waking up at the gym, seeing men over me, which were probably the ambulance people. I muttered I need to get up and go home. I’m tired and want to go sleep in my bed. But the idiot ambulance man, just pushed me back, and just said no. I guess I must have passed out after that. Who knows if they gave me anything in the ambulance? I wasn’t aware of the ambulance ride. I later woke up in ICU, in HOAG hospital, and a woman there asked me for phone number of family. I gave her my mother’s number. (She was alive in 2008). And, then I remember my period started. So, they gave me pads. Then, they moved me downstairs to my own room.

Hence, my panic attacks stemmed from my original fear of fainting and then ending up in the hospital or even dead.