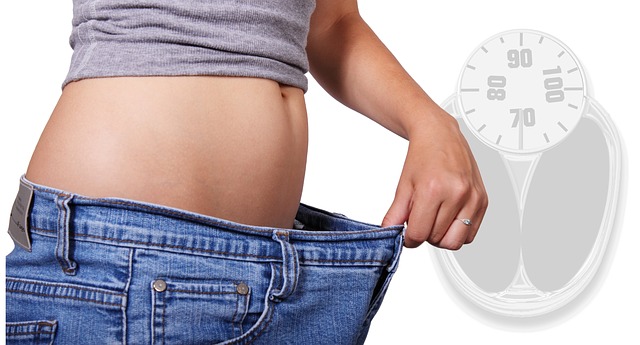 It is a sad fact that a lot of dieters fail, and this is especially true for women. With a great focus on women’s appearance, dieting is of extreme importance, and there is a great emphasis on losing weight quickly and keeping it off. This may lead to struggles and frustration.

In the end, it may lead to failure. When trying to get past this failure, diet plans for women are often analyzed to find the best strategies for long term success. In those analyses, some things often stand out. Diet plans for women work when they are fun, simplistic and based on sound, nutritional values.

So it is always better to look at some of the things that the most effective plans have in common. When a weight loss plan works, it is realistic about the amount of weight a woman can expect to lose. While some plans promise a fifty pound weight loss in a month, this is not realistic.

If a woman believes this claim and tries to follow the plan, the end result is often failure. Women should remember that they can realistically expect to lose about one to two pound a week on a healthy weight loss plan.