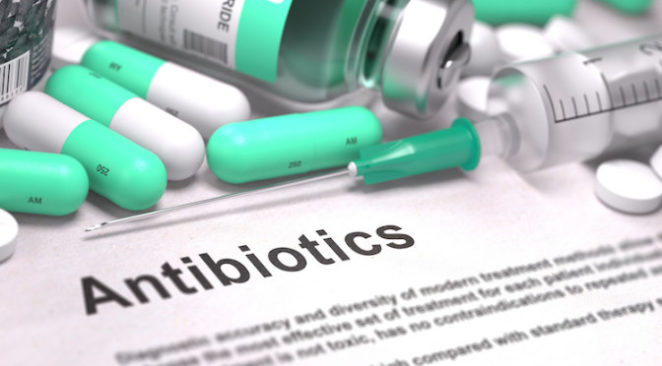 The most dangerous results of using excessive, or less anti-biotech drugs have begun to come against. World’s resistance to anti-biotech drugs, including Pakistan, is increasingly increasing the use of third or fourth generation drugs instead of first or second. And it’s become normal practice now.

Many unlimited periods of use of medicines, high or low quantities, the use of medicines is also a major cause for resistance. Due to increased advancement, millions of people have lost their lives in the world according to health. According to health, millions of people in the world are “antibiotics” They die due to resistance. Now, while World Health Organization has announced a weekend warning from anti-biotech drugs from November 13, 19, 2017. During this week, the National Institute of Health monitoring in the light of WHO’s instructions is being conducted across the country, vaccinations, seminars and other programs.

Every person has his own temperament. General, cold, dry and therefore, we should take intelligent point of view that a disease that is causing any illness is not necessary that the same disease I also benefit the other patient. The most important thing is to diagnose the disease. This work is done by Doctor or any medical expert.

It is difficult for doctors to treat her .Some medicine does not affect the patient because she/he has been excessive in excess of “antibiotics” in excess of your body .When changing your doctor, There is also a major obstacle in the rescue from the disease because the doctor from whom He/She is being treated, He knows how much he has given the patient’s ‘anti-biotech’, as the other doctor does not provide first-rate doctor’s prescriptions, he starts treatment in his thinking and experience. It is more difficult to develop . One more thing we must know is that 40 billion rupees are spent on a new medicine, therefore the speed of becoming new antibiotics is also reduced. According to the report, 80 anti-biotech available in Pakistan .

While only 5 anti-biotech made in the past eight years. If the use of essential medicines is not stopped, the world can also disappear from miracle therapy. Indeed, pharmaceutical multinational companies are able to increase their business’ billions of rupees on making antibiotics that humans use from a disease, resulting in the effects of these medicines, human beings are sick and ill.

People’s kidneys, lungs are affected. These companies know very well what they have used to provide in the medicines market, and what drugs will be done to the next people. According to that, medicines are made. To maintain your diet, you should pay attention to your diet. Consider your usual life, many diseases take hold of us due to our negligence. Better treatment is better than many diseases. We can not save it. Doctors do not pay attention to paying for humanity. Understand it because it is the head of the world and the Hereafter.