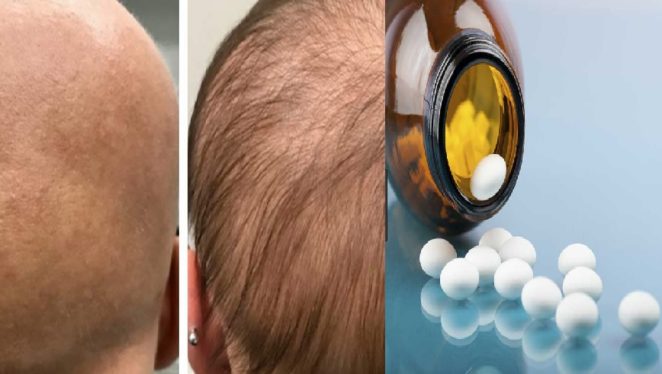 Recently, another interesting incident of medical science has emerged, A teenage girl suffering from alopecia since long time, her hair started growth when she started eating an eczema medicine.

This girl was suffering from alopecia totalis for a long time, in which all hair of heads down, However, eczema medicine showed an amazing side effect and quickly began to grow hair on her head. Be clear alopecia is a disease that is counted in “auto-immune” diseases and it is non curable disease. In which the body’s defense system becomes awakened it self and causes a number of diseases. But experts are also surprised from the eczema medication from it’s side effect result by hair resuming again. 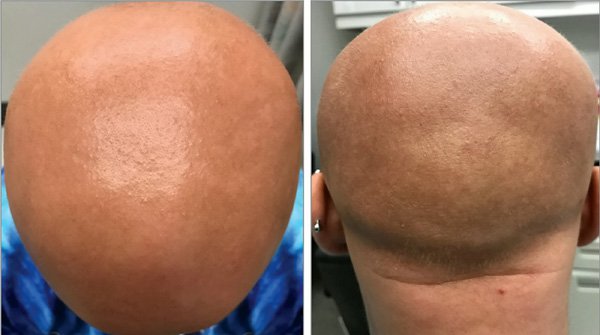 Experts are still not convinced that the same way could benefit other patients from the alopecia totalis. But if it work in the same way, it may increase the number of such patients and can benefits them.

Dr Mariana said that the hair did not rise on the head from the two year’s of age. But now we are very surprised by hair rejuvenation because other ways could not benefit the girl in the treatment of this disease.

According to doctors, it is the first episode of hair remedies in any patient of alopecia related from Eczema’s medication dupilumab. But medical history is filled with accidentally discovered medicines, which include valiam to Viagra, Perhaps this medication can also lead to hope for other patients of alopecia in future.

In this case, dupilumab has emerged, which recently approved by the US Food and Drug Administration for such eczema patient. It can treat patients from low to medium level of eczema. which is called atopic dermatitis. Interestingly, this disease is also included in autoimmune diseases, which cause severe red violet marks on the skin.

In the first six weeks, 13-year-old girl was diagnosed with injection of this medicines and the eczema began to be correct but the hair started rising on the head as well and eleven weeks later the number of hair on the head increased more dramatically.