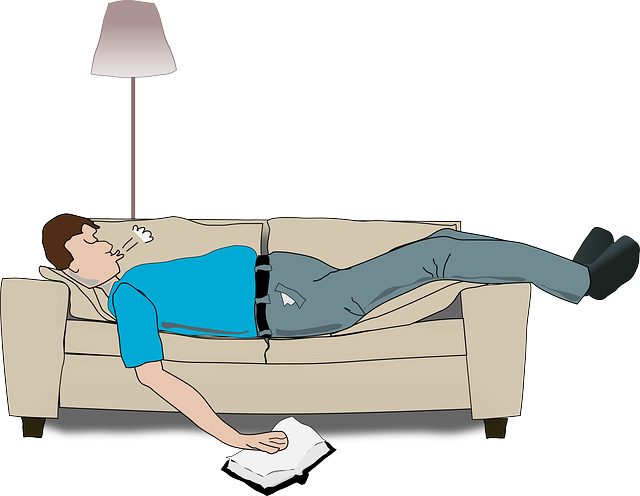 According to a survey, 45% of the spouses reported that their partner snore loudly, but only 5% of their counterparts admit this. Regrettably, snoring is more than an embarrassing situation. This may be a sign that the person suffer from a serious health condition called OSA or obstructive sleep apnea. Obstructive Sleep Apnea has recently been declared the most common condition of modern times. Apnea occurs when the airway is partially blocked by the tongue and the soft palate during sleep.

It results in an inability to breathe. Apnea means a temporary cessation of airflow. This can happen several times during one hour of sleep and takes about ten seconds. The main cause of OSA is the lack of oxygen, which the brain identifies and transmits to the body. The person affected has the impression that he suffocates. He suddenly wakes up to breathe and then falls asleep again.

More and more studies suggest that OSA affects longevity and could cause sudden death in sleep. This dangerous sleep disorder was linked to an increased risk of dementia, depression, hypertension, diabetes, obesity, stroke and cardiovascular disease. Moreover, a recent study suggests that patients suffering from sleep apnea are at five times more likely to develop certain types of cancer than those who do not suffer from this condition. Often, the person with sleep apnea is unaware of the problem and will often deny that he snores.

However, the partner can identify a number of symptoms like choking and panting, sporadic breaks of breathing and snoring loudly. Affected people may experience: fattening tendency, sour taste in the morning, memory loss, decreased concentration, behavioral changes, headache, irritability and daytime drowsiness. Individuals diagnosed with OSA may choose treatment methods depending on the severity of the condition. A device called CPAP provides positive breathing pressure in sleep mode.