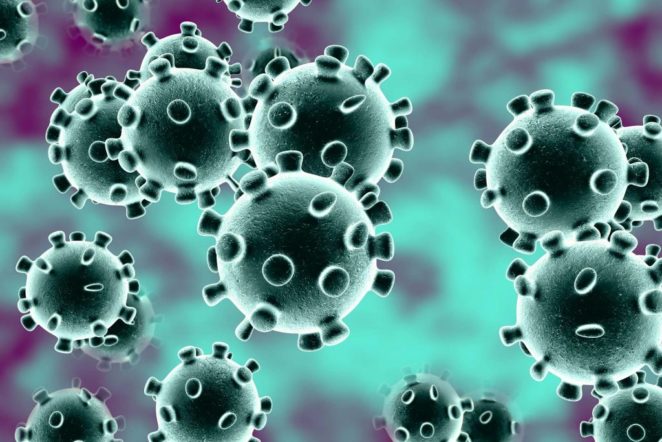 Despite blocking cruise ships and having travel bans, in pops a woman who has flown  home from England for a funeral.

She sat on a plane, she sat on a bus, she stayed in a house and went to a funeral. Feeling sick, she went to a medical centre and became Patient Zero.

The rumours started, the Prime Minister came on television to calm, everyone went crazy and then there was another, unrelated case of someone in the American Embassy.

Everyone went crazier than before and by the 11th people were buying two dozen rolls of toilet paper at a crack, loading up on every possible disinfectant until supermarkets posted limits.

People are wearing masks, some using their bandannas, so it is hard to determine who is a customer and who is a robber.

People are selling bottles of alcohol for $500 each, calling radio stations to spread the panic. Supermarkets have hand sanitisers and guards to make you use it.

There are now Eight confirmed cases; two guys from Trinidad who arrived via Malaysia via Dubai and London, a guy from London, a local who came by ship from the Canary Islands via Portugal and Miami, the father of patient zero and a friend of hers.

Schools have been closed, sporting events and dances are cancelled, and everyone is a step from hysteria, save those who are a half step.

Communicating with people all over the world I take a twisted comfort in knowing Jamaica isn’t the only place going crazy.