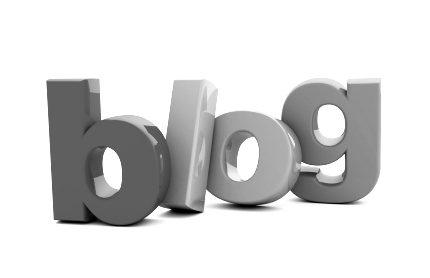 While at my internship site today I found a marathon training plan that I will be making some adjustments to going into next week, as I begin my training. The key thing that I noticed about every week was that it had me averaging at least 26 miles each week total, which is understandable. Going into my training I will be making adjustments to my eating habits which will reflect the first marathon I ran back in 2007 where I pretty much removed burgers and anything fried. At first I thought about going vegan during my 20 plus weeks of training, but that would be some serious adjustments considering that I start the training soon. Talk about cold turkey. Going vegan is a serious commitment because I am sure after going vegan for 20 plus weeks, I would want to continue the vegan lifestyle because what is the point in going vegan then returning back to eating meats after removing meats. I am up for going vegan in the future, but not next week! I would like to plan it months out. 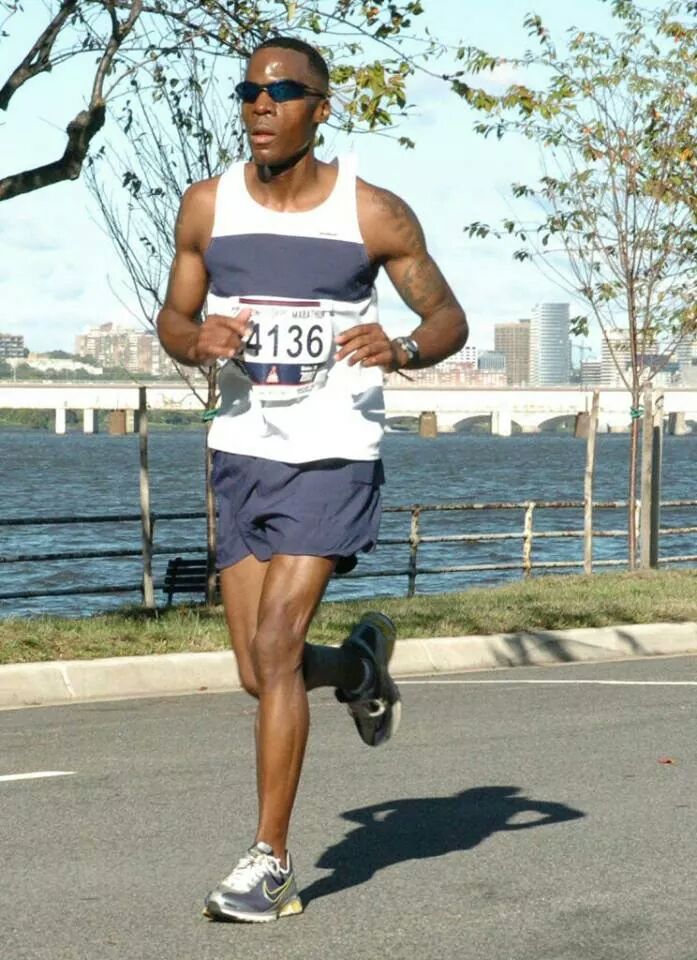 My first out of the nineteen marathons I ran, the 2007 Marine Corps Marathon. The 2019 Detroit Marathon will be my twentieth.