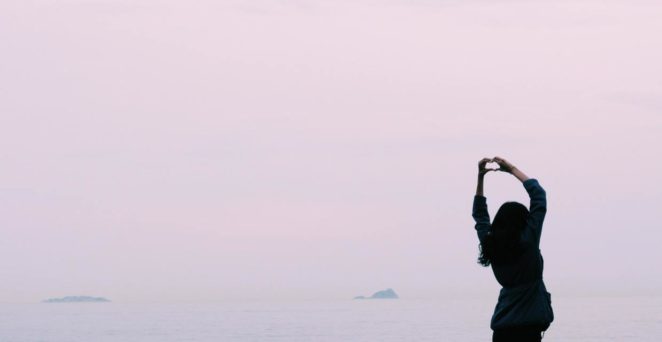 Sometimes it takes years for a parent or parents to comprehend why the child acted the way s/he did. Why the child wanted to hurt them.

In cases where the parent has no other family, he or she is available for continual abuse.  However, when the despised parent moves on, remarries, has subsequent children, there is no longer opportunity for the first batch to perform their repulsive behaviour.

The parent who remarries has to focus on the new spouse and can not allow the child of the past relationship who has already rejected her/him to persist.

‘Thrown out’ of the child’s life, the discarded parent embraces the rejection.

With the new spouse, living a new life, subsequently having children, she can not permit the children of a previous relationship who have made their rejection public to poison her new life.

Busy with her new life there is not much time to sit and reflect on what could have been or might have happened, “if”  when there is a new baby in the house.

The attempt of the first child or children to abuse the parent now backfires.   The ‘despised’ parent has no time to subject her/himself to the whines and demands and attacks of the abusive children.  Their attempts to hurt the parent fails.

In short, the children rejected her, wanted Daddy, so won.  They got Daddy and she has created another life.