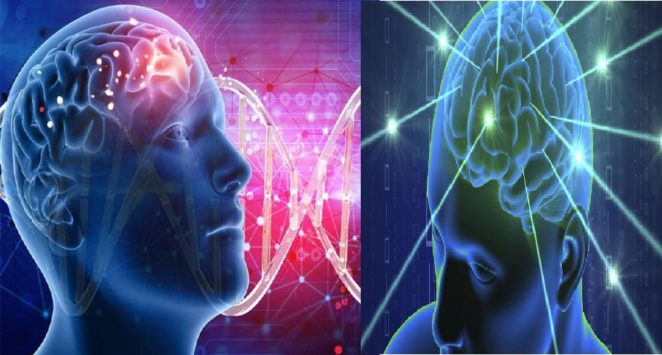 A team of international experts has discovered 1,016 genes after continuous hard work for years, who played role direct or indirectly in intelligence genes.

The team has also discovered 190 genetic (genes) Due to which, our information will increase in the genetic relationship between intelligence,and their mental performance.

This research has been done in Europe, which was monitored by Daniel Post. University of Amsterdam, Humma and his colleagues. It has been named the Genome-wide Association of Studies (GWAS) In which 14 genetic groups consisting of two hundred and seventy thousand groups have been studied.

In this research, mental performance of millions of participants were studied, and it was compared with their DNA change or similarity. It was seen that which genetic changes are found in more intelligent people. 90 million genetic changes were studied in the entire project. The Daniel’s team saw 205 such places in which the DNA was with intellect and only 15 of these areas were discovered before it while 77 out of the roughly 1,016 genes were already known.

Experts have also said that intelligent gene is also a mental health guard, depression that does not give birth like Alzheimer’s attention to depression. Their genes have also been linked to long life, intelligent people live for a long time.

Experts have considered this research very important, which will streamline the mind and its performance with a new angle.