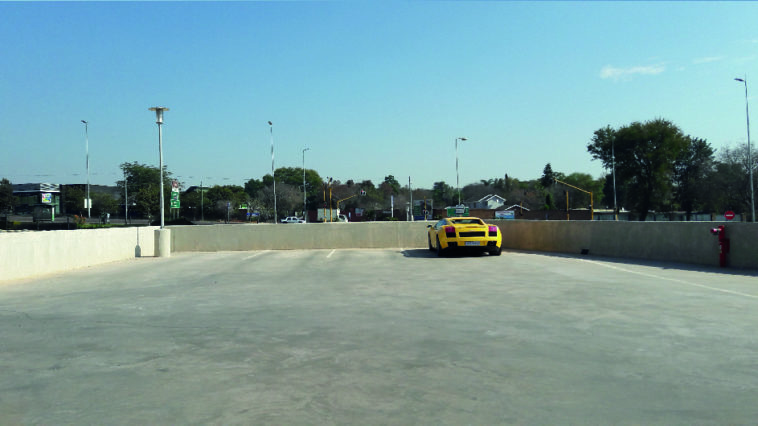 This morning we spotted this car in the local mall parking lot. He’d chosen the very furthest secluded spot to try and ensure that nobody would park next to his fabulously fancy sporty wheels.

Must admit I was very tempted to go and park right next to it. Just because I could. Managed to resist – despite my daughter’s wicked urgings! 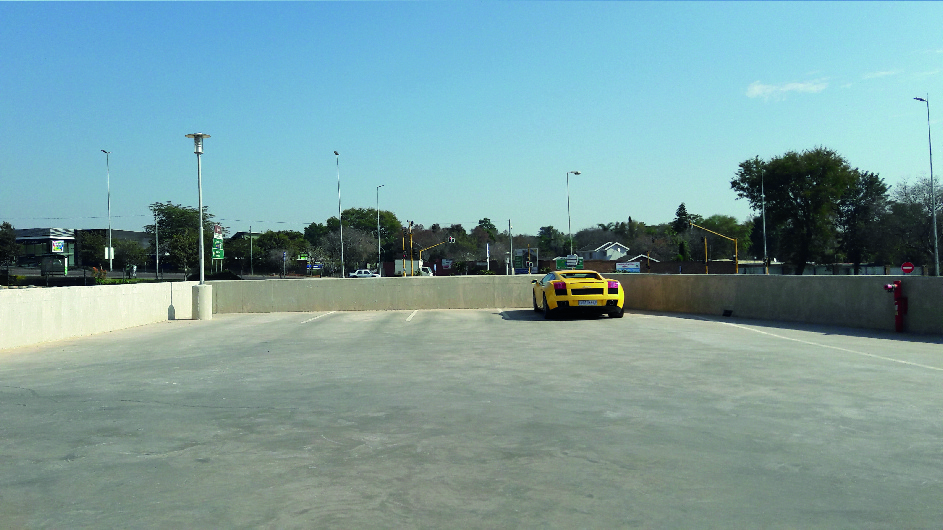 I know parking lots are a tad hazardous when it comes to smart cars but this did strike me as seriously hysterically paranoid. Specially seeing as it was just a Wednesday morning. There were plenty of other places they could have safely parked.

Years ago, in my previous life, when I was busy getting divorced, I had a Porsche.

My ex was a used car dealer and he’d gotten a good deal. It was not the Porsche type looking Porsche, if you know what I mean – it was a 924 and it looked like this image that I found on Google.  When I used to drop my daughter off at primary school, to our mirth, the little boys would run up and down the fence screeching “It’s a Ferrari! It’s a Ferrari!”  My daughter would scathingly tell them not to be stupid – it’s only a Porsche. 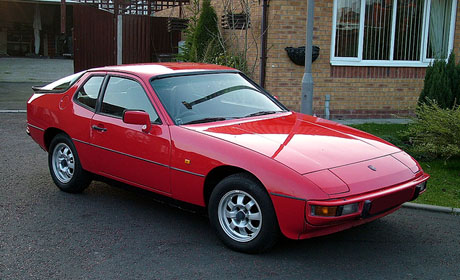 In the flat that I’d just relocated to, I needed a bookshelf. I’m a book hog and am always running out of space to store books. Decided to make my own, using planks and bricks. One Saturday morning I roared up to the local building store and parked. I picked out my bricks and paid.

The sales dude looked around and said “Where’s your bakkie then?” I sauntered up to my car, popped the big back glass window and casually said… “Load ‘em in.”

The dude was horrified. He gasped, spluttered “But… but… you can’t transport them in that?”

I looked at him… “Do you deliver?”

The answer was yes – but only on Monday – when I was back at work. I did not want to wait that long.

“Load them in!” I commanded. He was not happy, but eventually did it. I believe that he later reported back to my ex that I was abusing my car.

Another time I got squished by a ginormous Coca-Cola truck reversing – but that’s another blog.

So! Who else parks their car far away in the parking lot so that it doesn’t get dinged by shopping trollies or dented by idiots who open their doors too wide?