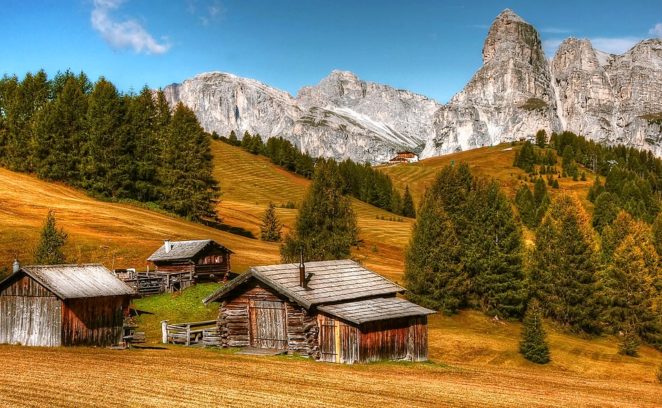 When all the trees were stirring,

when the mountains, resembling giants, 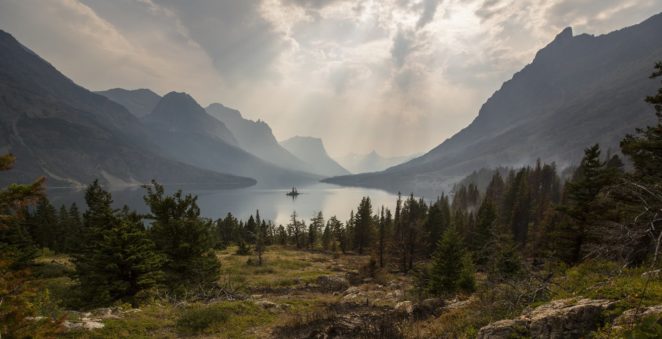 clouds under peaks beyond man’s scope,

or possibility. Or, after the blackbirds had fought,

my name, or someone’s, boiling milk

to sterilise it. Always linnets, goldfinches,

in green upper-spaces, out of which

the mountainous air with calls.

So with prehistory : the enormous reptiles

champed their thrown-up worlds, and died.

I, hearing your voice, your love,

the window…opening, approach you, problematic heart,

Grey dreams on ash in

A quiet train-station as