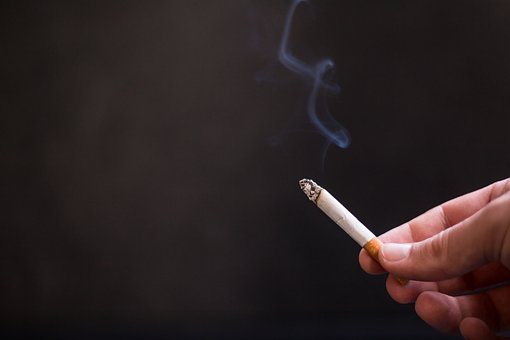 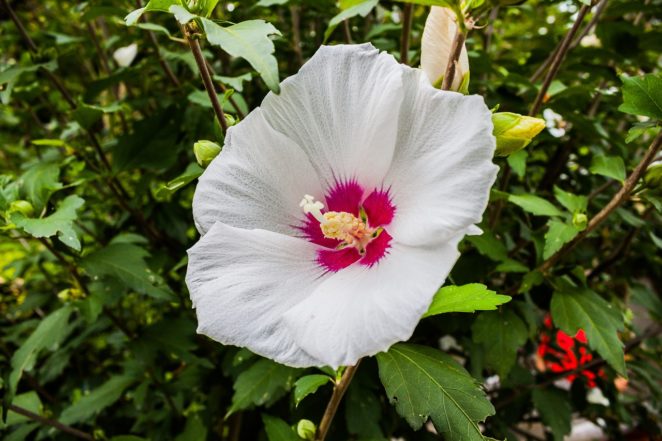 I knew my friend Edward was an unsavoury character but never in a month of dry Sundays (here in Thailand) could I have imagined what I would find over two, only two hours, of apartment-sitting for the bugger. He went off for a long weekend to the City of Angels – ha! ha! – and I sat in his large condo on the seventh floor of Nirun Grandville Condominium, central Pattaya.

After only one and a half hours the police knocked on the door, slapped me in handcuffs by mistake, and carted off five boxes of roughly three thousand kamagra jellies. They freed me up after looking at my ID saying I was lucky but should watch my step.

When he got back, Edward ‘phoned me to express his disappointment and to tell me I should have opted for prison instead of giving up his kamagra to the local corrupt police whom he claimed were making a fast baht at that very moment selling them on the Pattaya black market.

As my dear father would have said, “A good deed never goes unpunished, son.” He would probably have added his favourite joke, “That should be : A good dad…”