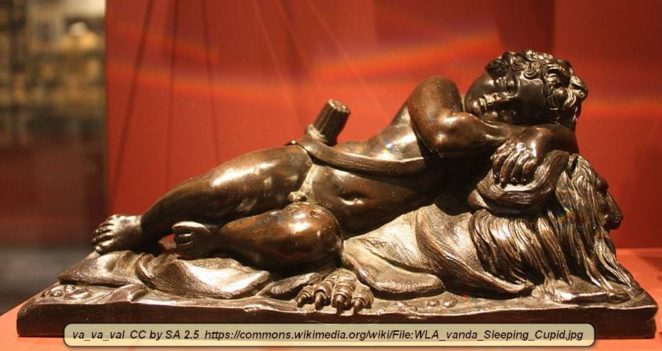 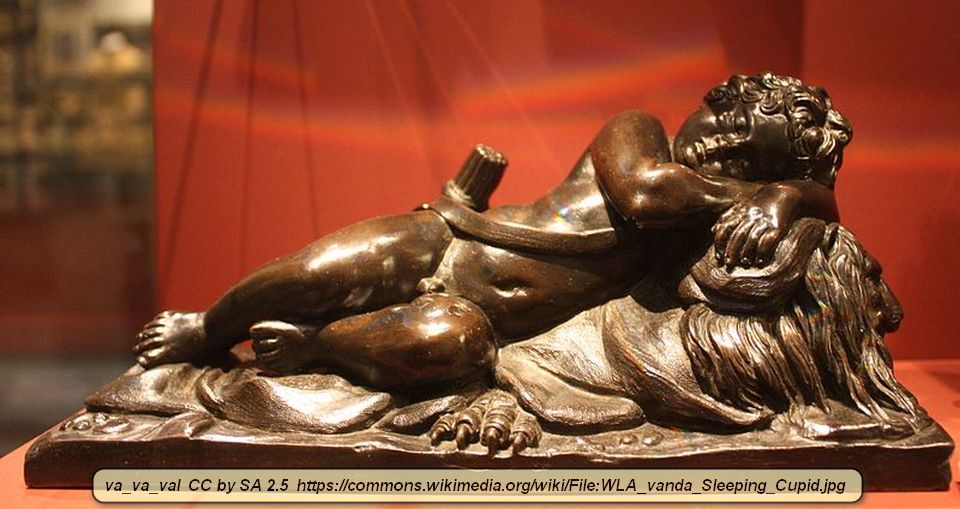 In the late 1400s, the Renaissance art period, classical sculptures and statues in the ancient Roman and Greek style were held in high esteem. Contemporary artists of the time had to figure out ways to make their work popular, in order to make money to live. That wasn’t an easy task, especially given the number of extremely talented artists at the time.

Hoaxes of one sort or another were common when it came to art. In one instance, a young man from Florence, Italy, carved a figure out of solid marble that depicted Cupid, asleep. The man, named Buonarroti and who was only 21-years-old, did a marvelous job.

The problem was that although the style was right, the art was obviously recently created. It was pointed out to Buonarroti that if the artwork was an antique, it would be worth far more money, without changing anything else. 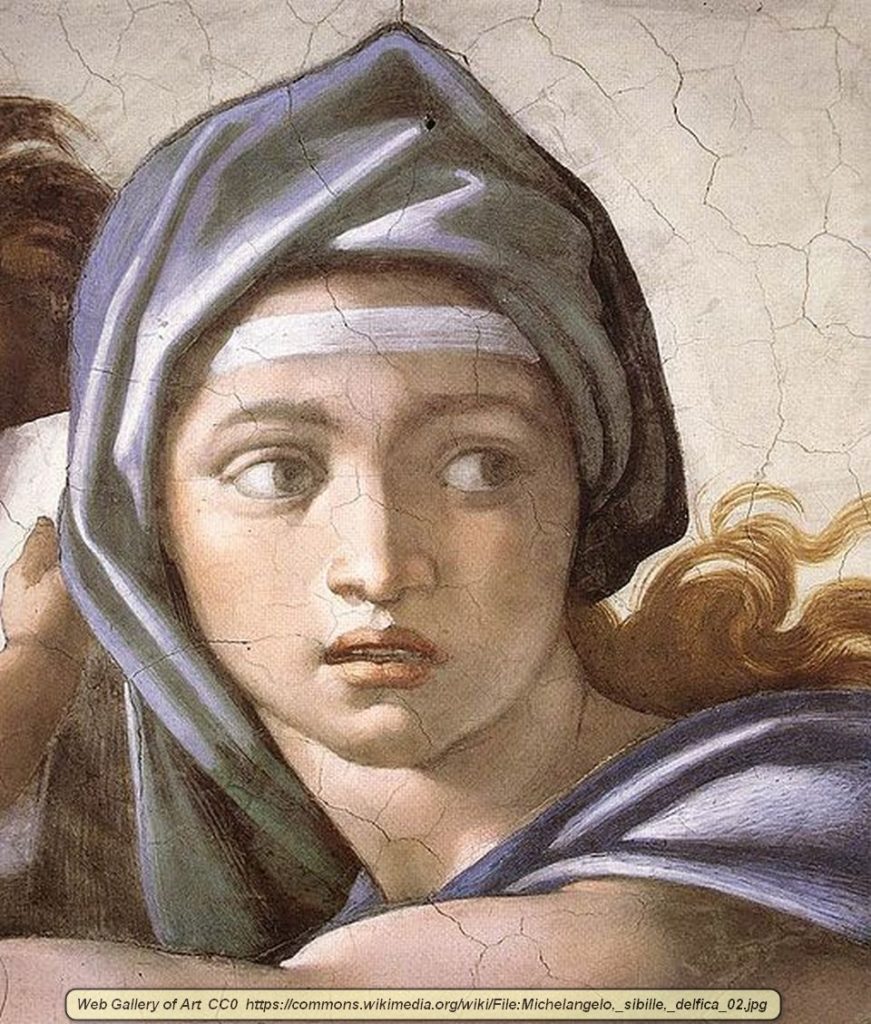 The man was intelligent enough to understand the wisdom implied by the idea, and since he was also quite imaginative, he buried the sculpture so the marble would become looking weathered and aged.

Instead of making a big deal over being led to believe that the art was far older than it really was, the Cardinal was so impressed that a messenger was sent to Florence to give the young man an offer of patronage and sponsorship.

The young sculptor, despite the hoax or because of it, went on to create tremendous works of art, from sculptures to paintings. He is widely accepted around the world as one of the greatest artists of all time. Buonarroti is better known by his first name, though: Michelangelo.