Jakob van Rojzdall was born in 1628. in Harlem, in a wealthy family. It is considered the largest painter of the landscape and one of the greatest painters in general. Rojzdal began painting with his uncle Solomon van Roosevelt (1602-1670), then studied medicine, received a doctorate, and then dealt with a doctor’s call. While the Rembrandt van Rijn landscapes are the highlight in the fantastic display of unrealistic landscapes, the Rojzdals were created as a result of realistic observation of nature. But he does not look at the eyes of the ordinary observer, but the poet’s view, and his landscape is not only a faithful display of the landscape, but rather a poetic vision of an early romanticist. His works express the beauty of the Dutch landscape. “View of the river” The title picture taken from -foto Wikipedia is its magnificent work. Undoubtedly, Rojzdal was a poet, but he wrote, instead of painting, I think he would have written in prose rather than in verses. As for the essence of his nature, he was a dreamer. 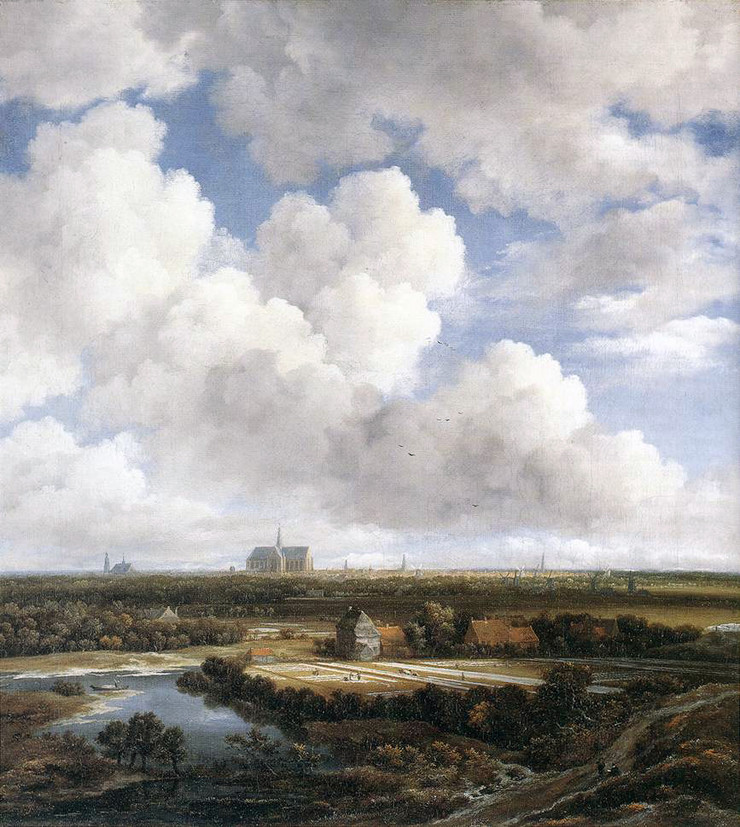 Jakob van Rojzdal not only painted but also lived in his paintings, socializing with people a little. There is not much to know about his life other than what I already wrote. His hard work did not enrich him, and the dignity of citizen Harlem did not seem to prevent him from being unknown, and to end his life in misery, in an orphanage. 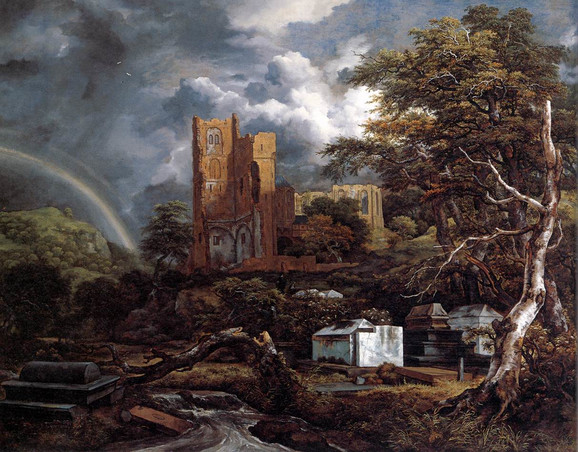 Jakob van Rojzdal  died in 1682 in Harlem. In the museum of this beautiful city there is a “Landscape with the dunes,” his wonderful work, for which  many art lovers come.