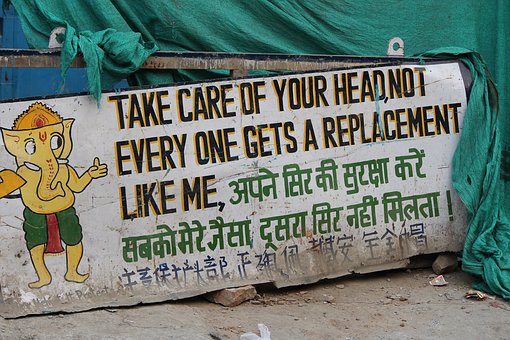 Censor’s Statement : If you, dear reader, have an appetite for the sensational, glue your eyes here. Here. Contrariwise, should you wish (upon a lucky star), you may continue masticating over black and buckled strokes, these letters. You note, I am not censorial. It is not fashionable to be thus so.

Sacked Critic’s Statement : This tale does not originate in the rump of popular literature. It is hidden in extraneous agony and in the stomach’s pit – wherever the beginnings thicken. It longs for aggravations – raw appendixes.

Band Wagoner’s Shout : To the point! Be operative!

Censor and Sacked Critic burst out laughing, holding their sides. They belly-laugh chuckles : “You are so funny with your wicked puns, dear bandwagoner. Ho! Ho! He! He!”

Their laughter is contagious and the adolescent writer splits his sides. An outside voyeur views the adolescent writer’s splits. In hospital he gives the following description of the adolescent writer to the glutitudinously thronging popular journalists. “Paparazzi,” he addresses them, bowing low to show respect, acknowledging the ones who watched Diana Spencer die, “he (the adolescent writer) had monstrous jaws, a pair of evil eyes, a thick, warped nose and hair ridden by most obnoxious dandruff that resembled dirty scum, foul sewerage – the stink too much for any nubile body I had hoped to see. He came towards the window. Perhaps he pushed me? – yes! I reeled, forgot I was one storey up, and fell. There was a thud, my flatulent grunt.” The voyeur weeps and is given tomorrow’s daily papers. He immediately stops crying and feasts his eyes upon the pinky feast. “Look at those tits!” we hear him shout.

At length the adolescent writer, having composed himself, begins to weep, and writes this tale :

“The lady-child began to trust me, hanging her head upon my shoulder. Her hair entered my mouth. I tongued it out. I objected. 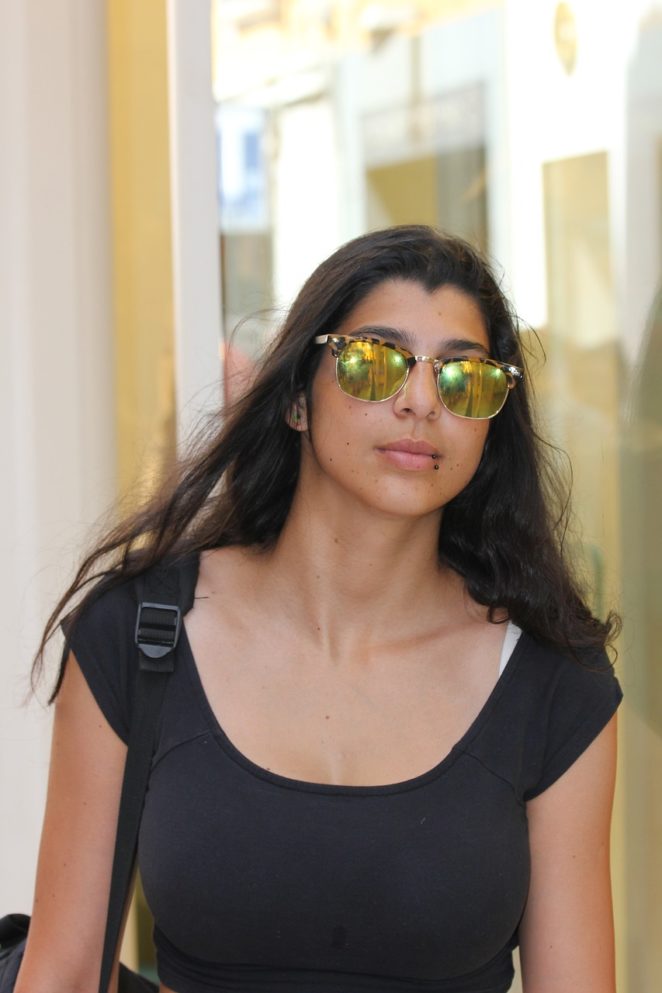 “Her father-mother-mother-father fawned and wheedled her, their four eyes meeting hers as though in paradise, four and two in paradise eyes. She had become to them a central statutory sun through which they orbited unhurt; their tears stinging and falling way-way out: a cerebral cerebralosity of dreams come true.

“Unable to dissociate herself, she burnt in suffering and made them blind. She had begun to burn her self at the core. She was of fire and claustrophobic cataract. She trusted to a saviour straight from dirty sewer scums of hell, a sewer-rat of ratting tush.

“Peppered with piebald hatred, nightshade and four-letter words (the one she hoped to hear – love – never heard), she acknowledged, after bitter revelation-rant and hammer-headed verbiage, that mother-father could not cleanse their marriage of its cancer. She was radium, a shaken hammering to them of light.

“Committed, I discerned to her for thirteen months, attempted love, engagement, promises, to no avail. What little heat in me hampered her tears, the copious delays.

“She came one morning like a flake of conscience, settled and slept her orgasm by her sides, walking through night exhausting her; the fields, dunged iridescent in the dew, trodden beneath her bruiser feet.

“How can I loosen such atrocities?”

The Writer rises, looks in the mirror, recoiling coils. His jaw seems bone, his eyes hung over under tears, his nose disfigured by a little muco-mucus. Sniveller, begins to comb his tangled hair, his heart convulsed, epitomising sorrow.

“O sorrow, canst thou come to me and borrow / For the morrow surcease of sorrow, marrow, sorrow, / Borrow, morrow, in the teeny weeny narrow of the sorrow borrow morrow…” he descants “prosaically”.

After standing in thought for a long length, he scratches his head, dislodging dandruff, flora and three fauna, goes to the window. He sometimes pees out. Surprised crowds, waving their papers, step back on one another’s toes, yellow showered. They also smell a little lavender, and dung.

“I’m almost there,” the writer says. “I’m doing better than before. I’ll get there in the end. A little patience.”

“They say it’s all incomprehensible rubbish.”