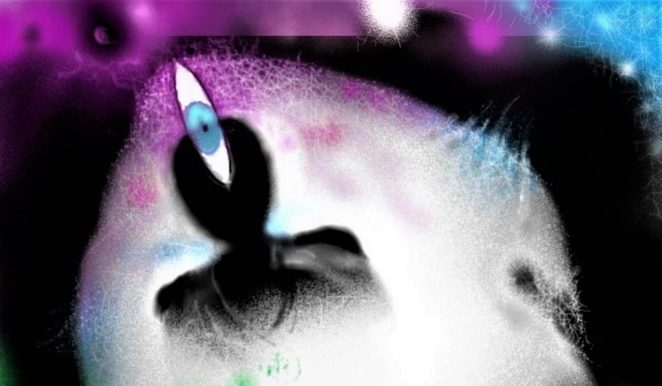 Our humanity is our earth. Because we live on earth is the absolute reality of us then it is not an option. If you are not willing to live on Earth, where will you move? 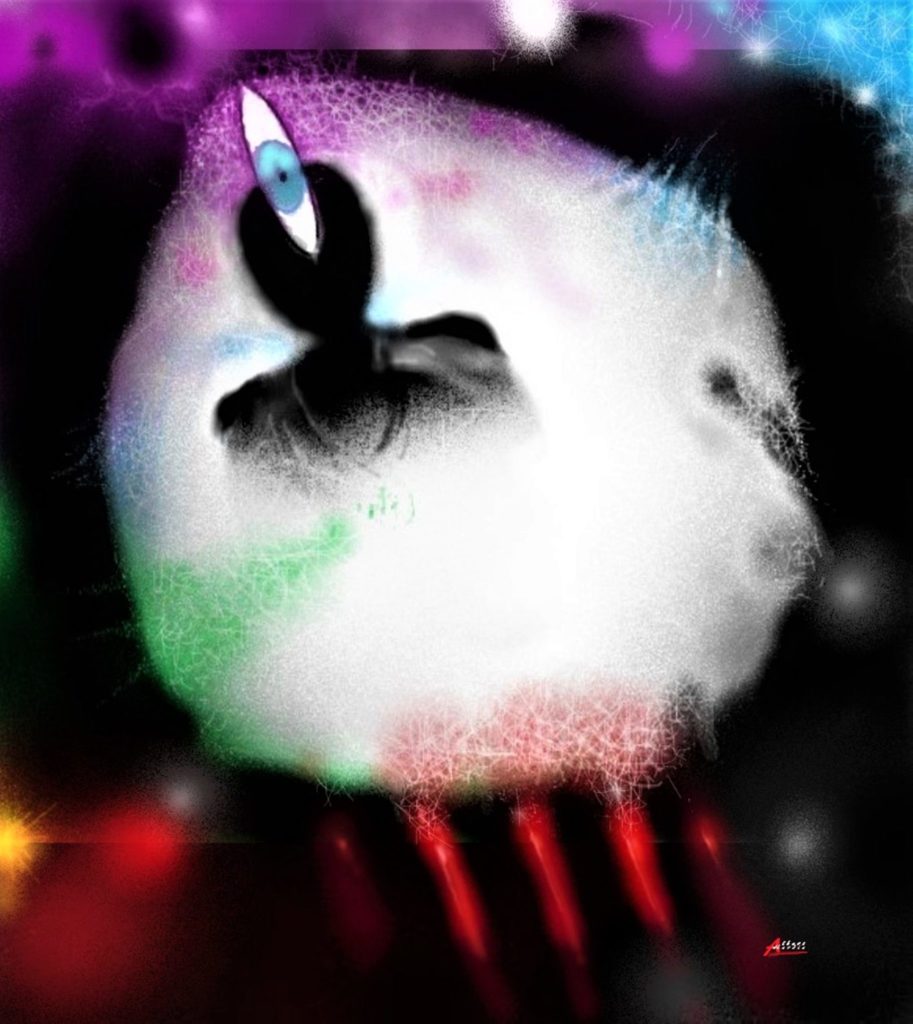 If we think that we can ignore spirituality and only glorify outer life as an option, then, it is just as we become idolaters with idols who refuse to be worshiped.

Being in the spiritual path is a way to purify yourself; restore awareness to true consciousness, higher self-awareness by releasing (or breaking free from) “glasses” – various paradigmatic points of view outwardly humanity. It is a process of spiritualization (not a religionization process as a group name and the methodology of way) by denying ourselves; deny our outward authority over all our humanity.

Albert quarreled with Widjojo because Widjojo had said that Albert’s nose was a pug. Albert was angry because he felt humiliated while Widjojo felt that he only said a reality even though indeed he thought it was worse than a sharp-nosed one. Who is wrong?

The paradigm in their heads! Various concepts; the concept of success, outward prosperity, happiness, faith, including the concept of religious truth, goodness, prosperity, and others. which has thickened our spiritual wrappings. Bias from the narrowness of their knowledge! Without it, they will not quarrel.

Illustration by Albert Herdie  – Digital painting from part of The Essence Series – On The Path.