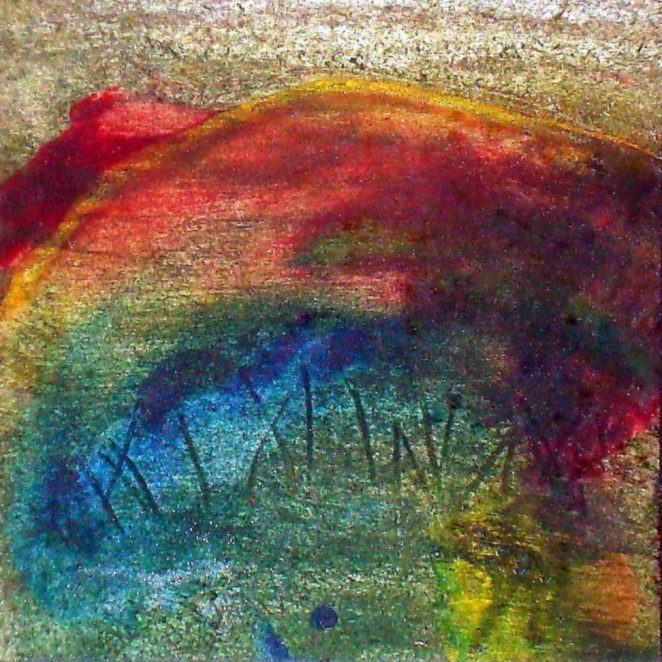 An endless journey between the brush strokes of Paul Pulszartti artist “sans frontiéres!” by L.R. Johnson.

It is a name and an introduction to the upcoming book about my life and the art of painting. The concept of the book is carefully written and interesting. It includes a past and present of the creation and the world events that influenced my painting. We chose to of the book the pictures of the paintings, the written word from Les accentuated it. There’s a a sample that promises of the book that appeals and attracts you.

“Not only was Paul inspired by past and present masters, he also observed his natural surroundings with an open mind transforming nature’s images into abstract forms. Also, space, the universe, heavens above, the unknown and science gave him inspiration. Paul studied scientific progression from early works including Egyptian and Greek understanding of the universe, through to da Vinci, Einstein and other great geniuses. Early space travel including Russian cosmonauts, the first US moon landings and space station habitation offered Paul much inspiration because the nearer one could be to the universe, or even among it, gave artists like Paul emotions of total freedom.”

“He would then return to the studio and transmit his own version of such images on to canvas without limitations of perfection or actual shapes. Vibrant colours mixed with superb images began to develop on canvas as Paul worked day and night hardly ever leaving the studio in bursts of total innovation.”

“Here another example of Paul’s early works. This piece reminds me of prehistoric cave paintings, left by early humans as their legacy without even knowing what a legacy was. Luckily, they give archaeologists an artistic library of how primitive life existed and developed. Paul’s version would obviously be different; however, I wish to offer my thoughts and this is what I see!”

Les is excited about this painting and in the book will write about it.

Used this painting in our book over Paul’s life! Obviously, I saw something completely different to what Paul calls his work, but that is great art; AN OPEN BOOK for everybody!

And again, Les and his …

One of my favs in the new book!!

We are close to the harbor and our published book will be in your hands and hope that you will enjoy.

I want to thank L. R. Johnson for his tireless work and time for our project. Les Thanks from the heart.

More about L.R.Johnson and his work.