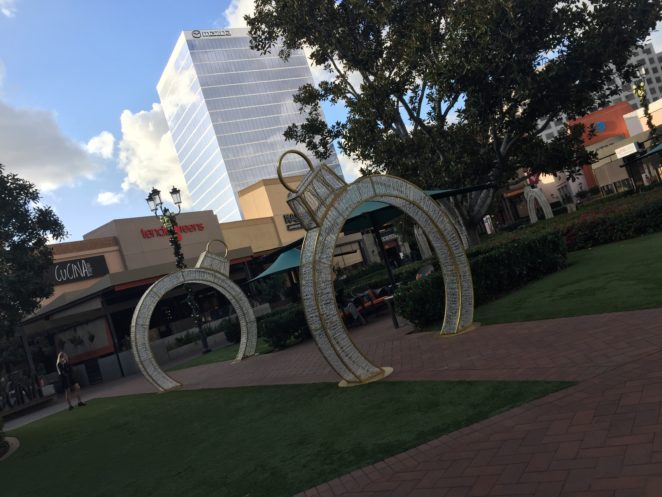 I have seen this animated movie when it first came out in 2001, in the theater. It was an interesting fantasy story. But it was created based on traditional Japanese mythology and folklore, in which I am not aware about.

This video lists 107 facts about this animated movie and its characters. It was created for young girls. Its characters were inspired by other things in society or media.

It won an Academy Award, and it was the longest animated movie. But the creator didn’t show up at the awards because he was against the USA occupation and invasion of Baghdad, Iraq.

Tori gate—entering to secret place of the gods.

Animal transformations into pigs because her parents were into greed, gluttony, and consumerism.

Berries so she doesn’t vanish from the area.