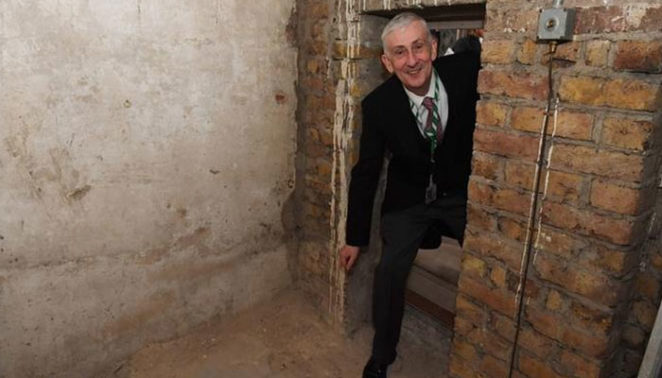 A 350-year-old secret door has been discovered in the British Parliament. This door has great history of great personalities of the past, which have gone through this door, including Samuel Pepys, a Member of Parliament in the 17th Century, and Robert Walpole, the first British Prime Minister of the United Kingdom.

This secret passage was discovered during an ongoing renovation work in Parliament. The original foundation of this gate was laid in 1660 for the coronation of British King Charles II, so that the guests can attend the celebration of the new king through this door. 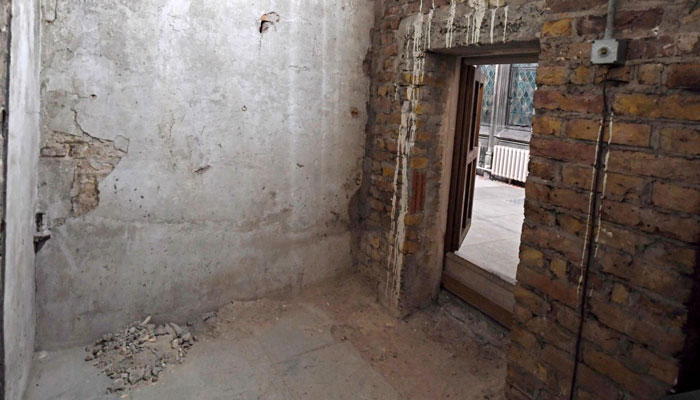 Later, the members of Parliament started using this door to enter the parliament, which was then in Westminster Palace, but a 19th-century fire burned the whole building and luckily only the part where the door is discovered remained safe from fire. 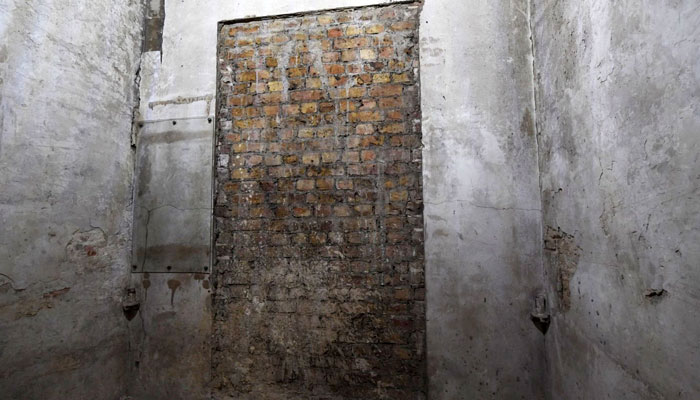 When the Parliament was rebuilt, this part was also included in the Parliament, but over the past 70 years, this door has been out of sight and remain hidden behind wooden planks, interestingly there were also Labor Party offices in the adjoining area. 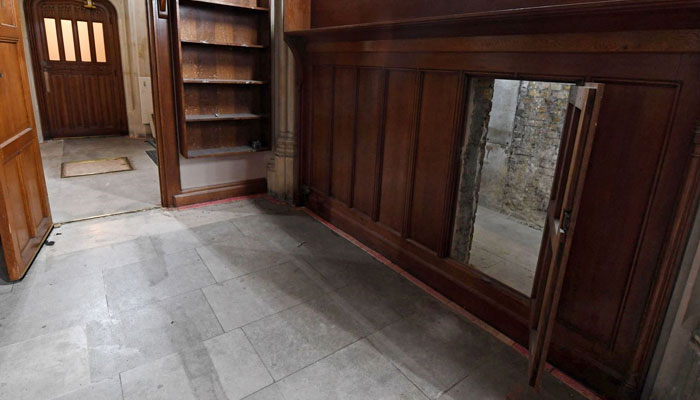 Speaker of the British Commonwealth, Lindsay Hoyle, says this sounds incredible, That the great people of the past have been walking in it, I am proud of my staff who discovered this door.