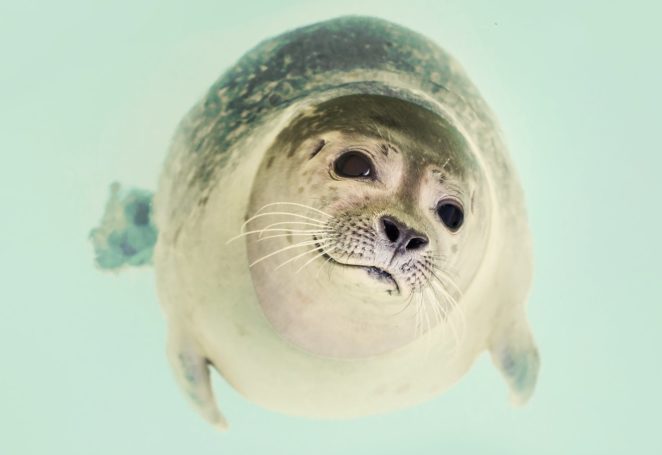 If you whistle, Scotland has them

dark by the seas’ rim:

unhurried by the rush and reach

of tides that have touched into foam (with pails

We, by the beaches and boles of the bounded earth,

and tusks of rock, we have reached,

by a whistle, the mackerel-hunters,

We silence ourselves, listening,

glistening, and going down